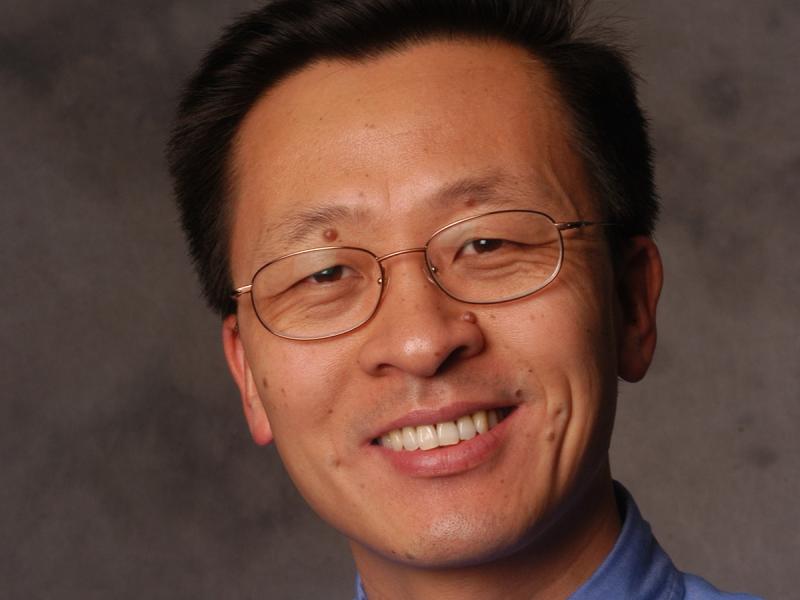 His pioneering work is transforming the renewable energy industry

The R. David Middlebrook Outstanding Achievement Award is the highest technical achievement award presented by the Institute of Electrical and Electronics Engineers (IEEE) Power Electronics Society. It honors an individual who is judged to have accomplished outstanding contributions to the technical field of power electronics.

An international authority in modeling and control of power electronics, Sun has performed pioneering work in the theory and application of sequence impedance methods for three-phase power electronics.

His Impedance-Based Stability Theory has laid the foundation for addressing system integration issues related to renewable energy and high-voltage direct current (HVDC) transmission, including the challenges of harmonic resonance, and is transforming the technology and practice of the renewable energy industry.

The initial focus of Sun’s work was on power electronic converters and control for wind turbines. As the scale of wind energy in the power grid increased rapidly, his research evolved into large wind farms and their interactions with the power grid.

He has been involved in solving a number of resonance and instability problems in large-scale wind and HVDC transmission systems in Europe and China, and is currently working with transmission system operators and utility companies to develop and implement new grid codes that incorporate new requirements based on his theory.

As director of the Center for Future Energy Systems, Sun is responsible for overseeing and developing the center’s research programs, as well as facilitating strategic growth and securing new industrial partnerships. Funded by the New York State Foundation for Science, Technology, and Innovation (NYSTAR), the center aims to connect the expertise of academic researchers with forward-thinking companies to develop and commercialize new, innovative energy technologies for a sustainable future energy supply system.

Sun joined the Rensselaer faculty in 2002, after spending five years at the Advanced Technology Center of Rockwell Collins working on power electronics for aircraft power systems. He earned his bachelor’s degree at Nanjing Institute of Aeronautics and Astronautics, master’s degree at Beijing University of Aeronautics and Astronautics, and doctorate at the University of Paderborn, Germany, all in electrical engineering. He served as editor-in-chief of IEEE Power Electronics Letters from 2008 to 2014, and has served as treasurer of IEEE PELS since 2013. He received the IEEE PELS Modeling and Control Technical Achievement Award in 2013 and is a fellow of the IEEE.