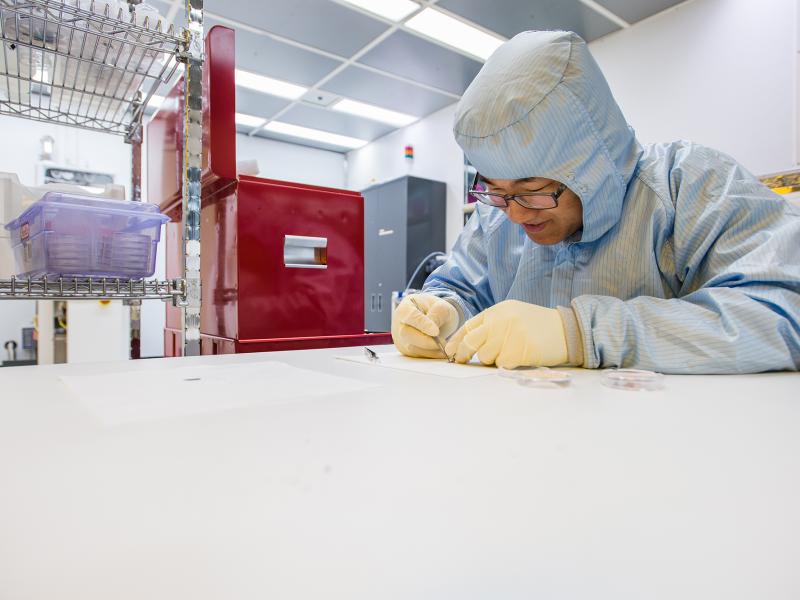 The graduate programs in engineering at Rensselaer Polytechnic Institute are once again considered among the best in the United States, according to the U.S. News & World Report Best Graduate Schools rankings released this week. This year, Rensselaer’s graduate engineering programs have been ranked 41st in the nation.

U.S. News weighs factors such as reputation, research activity, and student selectivity to rank the top graduate engineering schools. Rensselaer has ranked in the top 50 for the past 20 years.

The School of Engineering, one of five schools at Rensselaer, is home to seven departments offering 12 undergraduate and 19 graduate degrees. Currently more than 3,600 undergraduate and 550 graduate students are enrolled, including 450 who are pursuing doctoral degrees. They include winners of prestigious fellowships including the National Science Foundation Graduate Research Fellowship, Department of Energy SMART Scholarship, and the National Defense Science and Engineering Graduate Fellowship.

The school attracts over $50 million annually in external research funding in areas closely aligned with those of the Institute, aimed at addressing some of the world’s most pressing technological challenges, from energy security and sustainable development to biotechnology and human health.

Rensselaer Polytechnic Institute educates 6,200 undergraduate and 1,100 graduate students on campuses in Troy, New York, and Hartford, Connecticut. In addition to Engineering, the university offers more than 130 programs at the bachelor’s, master’s, and doctoral levels in the schools of Science; Architecture; Humanities, Arts, and Social Sciences; and the Lally School of Management; as well as an interdisciplinary degree in Information Technology and Web Science.