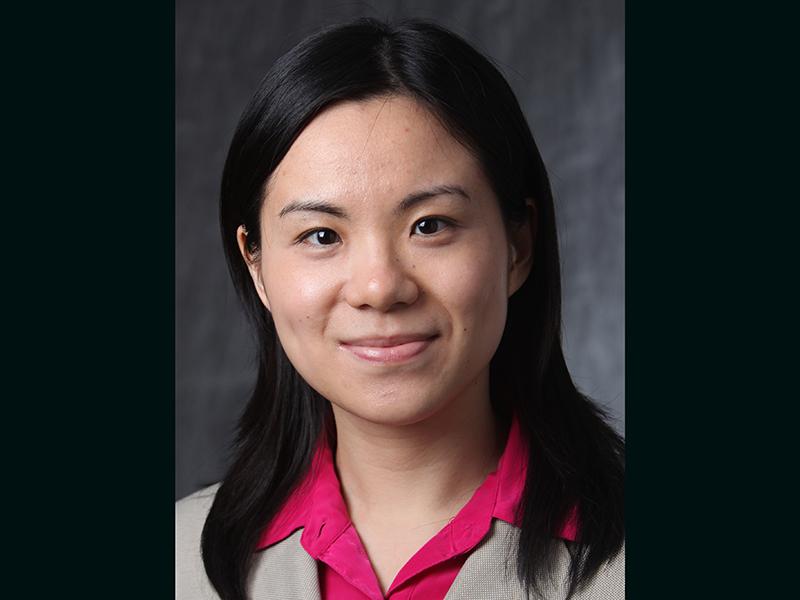 Research could lead to improved monitoring of large-scale engineering networks

Meng Wang, assistant professor of electrical, computer, and systems engineering at Rensselaer Polytechnic Institute, has won a Young Investigator Program (YIP) award from the Army Research Office (ARO). Wang will use the three-year, $360,000 grant to develop methods to extract useful information from complex data that could lead to improved image classification and object identification in modern surveillance systems.

The ARO YIP award is one of the most prestigious honors bestowed by the Army on scientists beginning their independent careers. The objective of the YIP is to attract outstanding young university faculty members to pursue fundamental research in areas relevant to the Army, to support their research in these areas, and to encourage their teaching and research careers.

Modern surveillance, target acquisition, and reconnaissance systems are generating terabytes of images and videos continuously, but extracting useful information from the large amounts of data, which can include data losses, erroneous measurements, and low-resolution images, is challenging.

Wang and her research group will use the grant to develop new models and tools to address the technical difficulties of the low quality of the measurements and the complex structures of the signals transmitted from surveillance and reconnaissance systems.

In addition to the ARO YIP award, Wang has received funding from the National Science Foundation, the New York State Energy Research and Development Authority, and the Electric Power Research Institute.