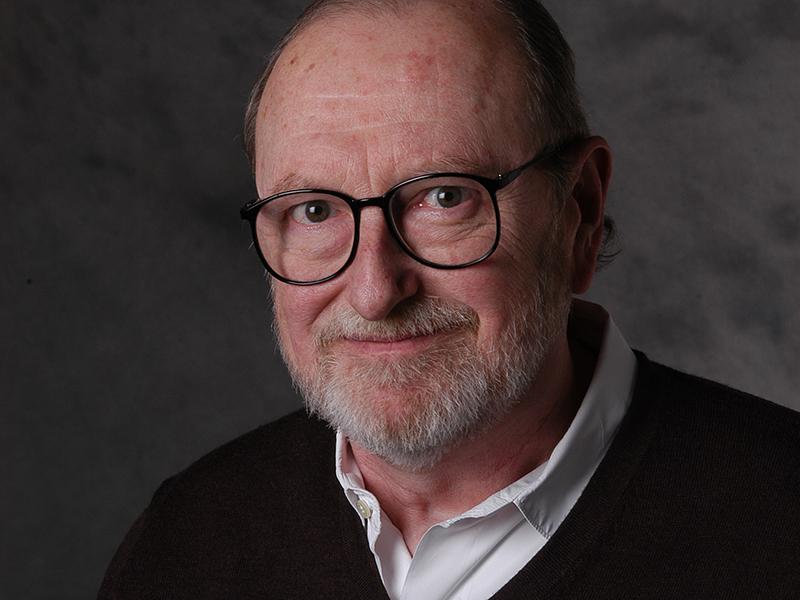 Structural engineering expert Michael O’Rourke, professor of civil and environmental engineering at Rensselaer Polytechnic Institute, has received the 2017 NCSEA James M. Delahay Award from the Board of Directors of the National Council of Structural Engineers Association (NCSEA). The award recognizes outstanding individual contributions toward the development of building codes and standards. It is given in the spirit of its namesake, a person who made a long and lasting contribution to the code development process. Only 14 other people have previously received this award.

During most of his 43 years on the civil engineering faculty at Rensselaer, O’Rourke has been involved in snow-load research sponsored by the U.S. Army Cold Regions Research and Engineering Lab, the National Bureau of Standards, the National Science Foundation, the Fire Protection Research Foundation, the Metal Building Manufacturers Association, and FM Global.

His research work has resulted in publication of three-dozen snow-loading papers in refereed journals and conference proceedings. He is the author of four Guides to the Snow Load Provisions of ASCE 7 and coauthor of the recently released Snow Loads for Solar Paneled Roofs.

“This is a national honor from the peak body of professional structural engineers and is a singular honor for Mike for his dedication to snow and other loading code developments over a generation or more,” said Chris Letchford, head of the department of civil and environmental engineering.

O’Rourke was chair of the ASCE 7 Snow and Rain Loads Committee for the past 20 years, and a member since 1978. He was a co-organizer of the first two International Snow Engineering Conferences, the organizer of the sixth, and served on the organizing committee for many others. He has served as an associate editor of the ASCE Natural Hazards Review, and was editor of the Proceedings of the 4th U.S. Conference on Lifeline Earthquake Engineering. In 2001 he received the ASCE C. Martin Duke Lifeline Earthquake Engineering Award, and in 2011 the Walter P. Moore Award from the Structural Engineering Institute.

O’Rourke’s work is an example of the vision of The New Polytechnic, an emerging paradigm for teaching, learning, and research at Rensselaer, the foundation of which is the recognition that global challenges and opportunities are so great they cannot be adequately addressed by even the most talented person working alone. The New Polytechnic is transformative in the global impact of research, in its innovative pedagogy, and in the lives of students at Rensselaer.