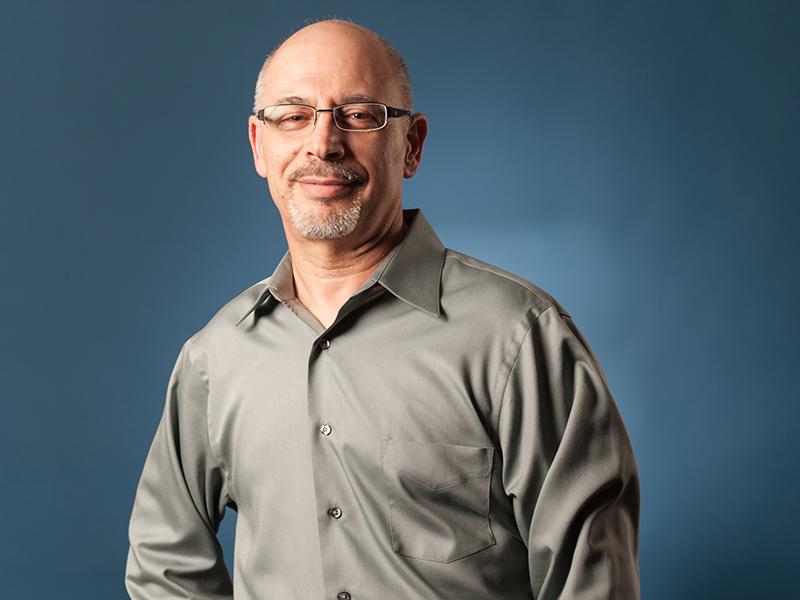 Space travel is heating up—and so are rocket fuel emissions. These companies are developing cleaner alternatives to protect earth first
Why Do Fossil Fuels Have So Much Carbon Stored in Them?
Rensselaer Creates Course Program Focused on Training in Micro and Nanofabrication Cleanroom Technology
RPI President’s Holiday Concert Set for December 11
Lighting Up Troy
April 10, 2018

Research could lead to improved aerodynamic performance in future-generation aircraft

Michael “Miki” Amitay, the James L. Decker ’45 Endowed Chair in Aerospace Engineering at Rensselaer Polytechnic Institute, has received a grant from the Air Force Office of Scientific Research to study the phenomenon of flow separation on aircraft wings, which could lead to improved aerodynamic performance in future-generation air vehicles.

As lead investigator on the project, Amitay will use the three-year, $894,000 grant to study “Flow physics and control of 3-D separation on 3-D swept wings,” along with co-investigators Vassilis Theofilis of the University of Liverpool, UK, and Kunihiko Taira of Florida State University.

The goal of the project is to clarify and classify the origins of unsteadiness and turbulence in the presence of 3-D large-scale separation structures on a swept wing surface by performing fundamental theoretical, numerical, and experimental research, and to develop physics-based flow control methodologies aimed at the alleviation of adverse wing performance effects associated with those separation phenomena.

“Flow separation can degrade the aerodynamic performance of vehicles and their components at various phases of vehicle motion and, as such, has been the focus of intense efforts to understand and control this phenomenon since the early decades of last century,” said Amitay.

“Our investigations are designed to achieve an enhanced physical understanding of 3-D separation physics and effective strategy for its control,” said Amitay.

An internationally recognized expert in fluid dynamics and flow control, Amitay is the founding director of the Center for Flow Physics and Control (CeFPaC) at Rensselaer, which was established in 2012. The center’s two main thrusts are the aerodynamics of aerial, ground, and underwater vehicles, and wind energy, including smart wind turbine blades. The center’s facilities include a water tunnel and wind tunnels, which Amitay will use to test theoretical predictions devised as part of this project.

Amitay received his bachelor’s, master’s, and doctoral degrees from the Technion–Israel Institute of Technology. For the past 30 years he has performed leading-edge research related to experimental aerodynamics, fluid mechanics, and flow control. His research has been sponsored by the Department of Defense and other federal and state agencies, as well as industry.

His published works include nearly 160 archival and conference publications, four book chapters, and four U.S. patents (with three pending). In addition, three of his conference papers were awarded “best technical paper,” two by the American Institute of Aeronautics and Astronautics, and one by the American Society of Mechanical Engineers. Based on the work of Amitay’s group, Rensselaer won the Boeing Performance Excellence Award (silver level) in 2011 and 2012, and the prestigious Boeing Supplier of the Year award in the Technology category in 2011.

Miki Amitay’s work exemplifies The New Polytechnic, a new paradigm for teaching, learning, and research at Rensselaer that uses advanced technologies to enable fresh collaborations across disciplines, sectors, and regions, in order to answer the global challenges of our day. The New Polytechnic is transformative in the global impact of research, in its innovative pedagogy, and in the lives of students at Rensselaer.