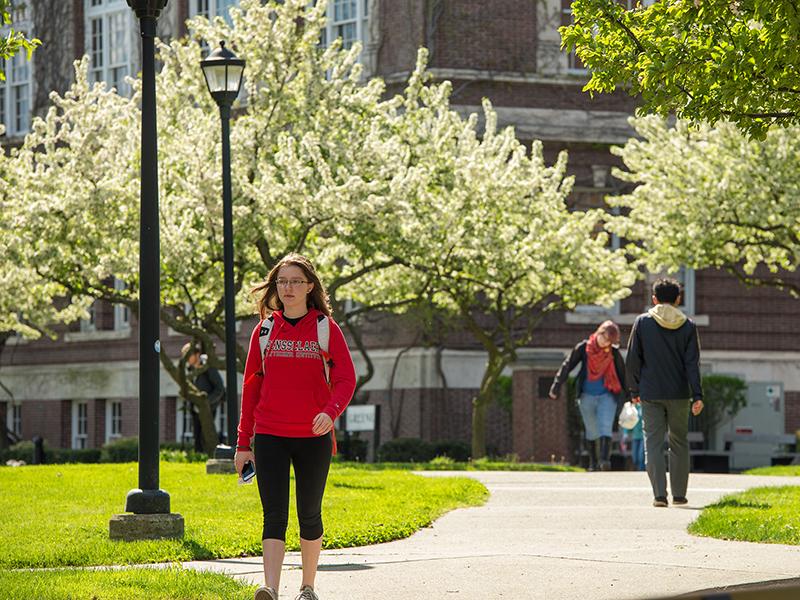 The rating measures an institution’s ability to repay borrowed capital; the higher the rating, the less it costs to borrow. Moody’s ratings range from Aaa to C, with numbers added within each grade for further differentiation.

The Moody’s report on Rensselaer’s credit rating is a strong endorsement of Rensselaer’s market-relevant transformation and “strongly positive” operating performance. The report cites as credit strengths the large scale of operations with over $400 million in revenue, which provides economies of scale; consistently strong fundraising under the leadership of a long-standing president; and improved operating performance with strongly positive cash flows expected to continue.

According to the Moody’s report, “RPI’s strategic positioning is very good given its student market, consistent investment in facilities, and steady improvement in market reputation and profile. Its diversified programmatic offerings provide broad stability in the event of a downturn in any single area. The Institute’s market profile continues to strengthen under the leadership of a transformative president, as evidenced by expanded geographic diversification of the student body, improving academic caliber of entering students, application increases, while maintaining a very high student retention rate.”

The report also cited the strong leadership team, which is making investments to improve long-term strategic positioning. “RPI benefits from a strong senior leadership team and stable board composition, with a forward-looking focus on growing and adapting its business and continually improving the Institute’s brand. RPI has fundamentally transformed over the last 10 years from generating operating deficits to a trend of consistently positive operating performance. The Institute’s long-standing president has served since 1999, and most other senior leadership positions have been generally stable.”

Rensselaer’s financial position has been strengthened in part by Transformative: Campaign for Global Change, which seeks to raise $1 billion to grow the endowment, modernize the campus, and attract high-quality faculty and researchers to Rensselaer. The Institute has already raised more than $410 million toward that goal.

Moody’s states further, “The total student enrollment of 7,468 has grown in each of the last five years, with growth from both undergraduate and graduate programs. Rensselaer is projecting more growth from graduate programs going forward and targeting an incoming freshman class of 1,650, which is in line with the prior year’s class.”