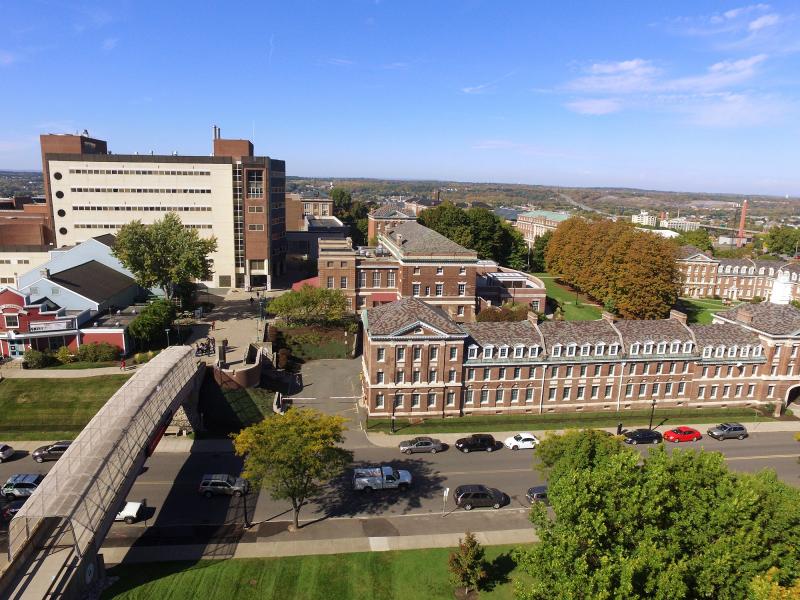 Rensselaer Polytechnic Institute President Shirley Ann Jackson has appointed a task force to study and assess fraternity and sorority life at the university. The Greek Life Task Force will work with the community to identify what is necessary to enact a long-term, sustainable, and comprehensive culture change to preserve the positive aspects of the Rensselaer Greek system.

“Founded in 1853, ours is one of the oldest Greek systems on a university campus in the United States. When Greek organizations fulfill their intended purposes, they create deep friendships, provide members a support network, promote philanthropy and community service, and aid in the personal development of students,” Jackson said in a letter to the Rensselaer community. Jackson noted the challenges fraternities and sororities across the nation are facing; concerns about alcohol, sexual misconduct, hazing, racial and other biases; and recent incidents and behavior with the Rensselaer Greek system that is “antithetical to our commitment to the health, safety, and wellbeing of our community members.”

The Greek Life Task Force, led by Le Norman Strong, Interim Vice President for Student Life, will recommend the next steps Rensselaer should take to address issues within the Greek system at university and to ensure the Greek organizations fulfill their intended purpose within the community.

On June 9, Strong met with member of the Alumni Inter-Greek Council and Greek chapter advisers to share data about documented trends that reveal problems in the Greek system at Rensselaer.

Strong met with Greek Life student leadership on June 20. Participants included the presidents of the Panhellenic Council and the Interfraternity Council, and presidents from several Greek Life chapters. In a June 20 message to the Rensselaer community, Strong noted, “during the meeting we discussed information related to judicial cases involving Greek organizations. While the cases have been fully addressed by the Dean of Students Office, they also reveal disturbing trends of behaviors occurring in our Greek Life system. The presidents of the Panhellenic Council and the Interfraternity Council also shared information from their organizations about work they are committed to doing that will contribute to improving our Greek Life system. They also voiced their interest in playing a key role in the Greek Life Task Force.”

The main focus of the Greek Life Task Force is to strengthen Greek Life at Rensselaer. The task force will be an inclusive body comprised of student leaders (Greeks and non-Greeks), alumni and alumnae, parents, faculty, administrators, and representatives from the national offices of Greek organizations of which our chapters are members.

Members of the Greek Life Task Force will be announced at the end of July.