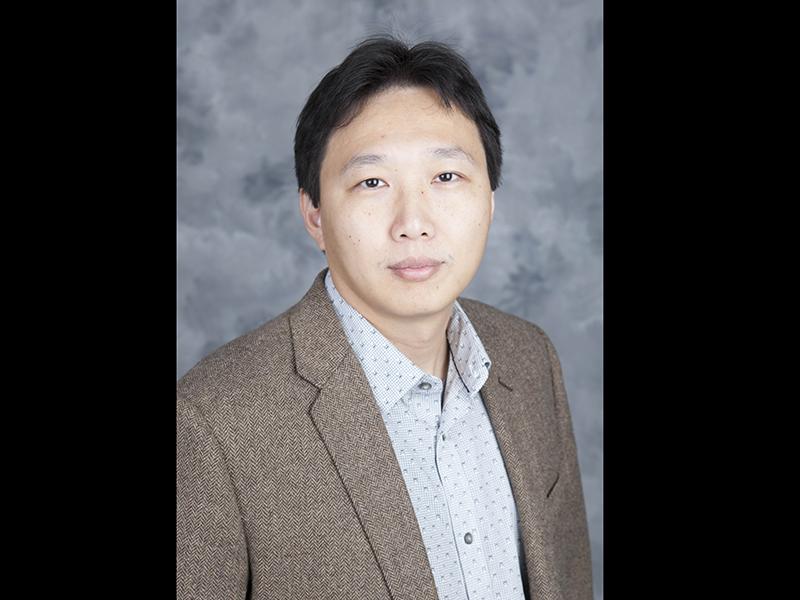 Miao Yu has been named the Priti and Mukesh Chatter Career Development Professor at Rensselaer.

Research focuses on access to energy and clean water

Miao Yu, associate professor in the Howard P. Isermann Department of Chemical and Biological Engineering at Rensselaer Polytechnic Institute, has been named the Priti and Mukesh Chatter Career Development Professor. His research focuses on developing advanced nanomaterials for energy and environmental applications.

The financial support of Priti and Mukesh Chatter ’82 led to the creation of two named professorships, the Chatter Career Development Chairs. “We recognize that career development chaired professorships are among the highest honors a university bestows upon its junior faculty, who are among the brightest rising stars of their generation,” said Mukesh Chatter. “Priti and I are motivated to create a positive difference in the lives of a billion-plus people by supporting bright and creative researchers and out-of-the-box thinkers who are focusing on energy and clean water. We are particularly delighted to have helped recruit and support Prof. Miao Yu.”

More than one billion people in the world do not have access to electricity, and many more only have access for a few hours a day. The problem is most acute in rural areas. In addition, 1.1 billion people lack access to clean water and 2.5 billion do not have access to adequate sanitation. “The Chatters strongly believe that scientists and engineers who are able to translate fundamental discoveries in areas of energy and water into practical solutions will be the real game-changers in this area,” said Prabhat Hajela, Rensselaer provost.

Yu’s research is focused on ways to distinguish differences in the size and shape of molecules using nanoporous materials/structures as molecular sieving components, with applications in chemical separation, catalysis, and water purification. His work merges fundamental theory and measurement with applications to practical real-world and high-impact problems, including clean water, solar energy, CO2 removal, membrane-based catalysis, and methane storage. He has published one book chapter, over 40 peer-reviewed papers (including papers in Science, Nano Letters, and J. American Chemical Society), and is a co-inventor on seven patents.

Yu founded a startup company called G2O Water Technologies, which is working on commercializing graphene-oxide-based membranes for a range of water purification applications, from ultrafiltration and nanofiltration to reverse osmosis. He is a winner of the prestigious NSF CAREER Award and his current research is supported by several grants from the National Science Foundation and the Department of Energy.

“Clean water and energy are among the grand challenges of our time. What is required is out-of-the box multidisciplinary thinking to make a life-changing, long-term difference in the lives of a billion-plus people,” said Chatter.