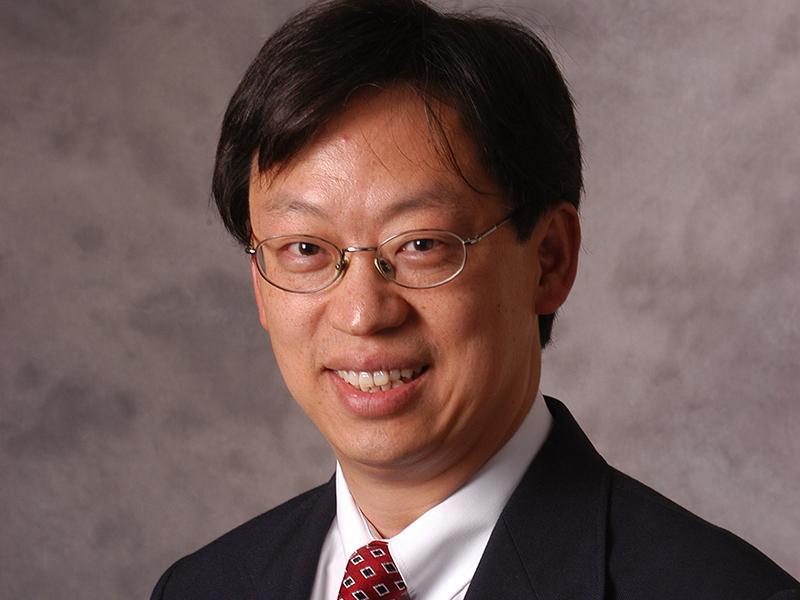 Professor John T. Wen has been named the Russell Sage Professor and head of the Department of Electrical, Computer, and Systems Engineering (ECSE) at Rensselaer Polytechnic Institute. He will begin his new roles on Jan. 1, 2019.

Wen has been with Rensselaer since 1988. He was most recently head of the Department of Industrial and Systems Engineering and a professor of electrical, computer, and systems engineering with a joint appointment in the Department of Mechanical, Aerospace, and Nuclear Engineering. From 2005 to 2013, he served as the director of the Center for Automation Technologies and Systems (CATS), a New York state designated Center for Advanced Technology. In 2009, he successfully led the 10-year re-designation of CATS. During his tenure, CATS helped industry partners generate over $340M of economic impact in the state and over 900 new and retained jobs.

“I congratulate Dr. John Wen on being named the Russell Sage Professor, which is a well-deserved recognition of his impressive research and educational accomplishments,” said Shekhar Garde, dean of the School of Engineering. “I am also delighted with his appointment as the head of our ECSE Department.  He brings a forward-looking vision and tremendous energy and enthusiasm for the future of the electrical and computer systems engineering discipline, and especially for its role in driving the next technological revolution. I look forward to working with him.”

Wen’s research focuses on modeling and control of dynamical systems with applications to precision motion, robot manipulation, thermal management, lighting systems, and materials processing. His research has resulted in the publication of over 100 papers in peer-reviewed journals and more than 200 papers appearing in conference proceedings.

He has also co-authored Cooperative Control: A Systematic Passivity-Based Approach and co-edited Intelligent Building Control. In addition, he holds seven patents, with an additional three patents pending. As a recognized expert in the field of robotics and controls, he has been invited to present his research work around the world. He has supervised and graduated 34 Ph.D. and 49 M.S. students and is currently supervising 5 Ph.D. students.

Wen is the co-inventor of the Adaptive Scanning Optical Microscope (ASOM), which was licensed to Thorlabs in 2007. The commercialized version of ASOM won the 2007 Laser Focus World Innovation Award in the Conference in Lasers and Electro Optics. He was awarded the 2013 IEEE Control Systems Society Transition to Practice Award. He served as an Oversea Assessor for the Chinese Academy of Sciences 2004-2009, and a Senior Visiting Scientist of the Japan Society for the Promotion of Science (JSPS) in 1997.

Wen has received a number of awards in recognition of his pioneering work, including the NSF Research Initiation Award Young Investigator Award, the Rensselaer School of Engineering Excellence in Research Award (2007) and the Rensselaer School of Engineering Outstanding Team award (2010).  He was elected a fellow of IEEE in 2001. Additionally, he has received 11 NASA Tech Brief Awards, the Best Paper Award at the IEEE Conference on Automation Science and Engineering, Shanghai, (2006), and the Innovation in Optomechatronic Research Award at the SPIE Symposium on Optomechatronic Technologies (2008).

He began his career in 1981 as a systems engineer at Fisher Controls, developing plant-wide coordination control system for pulp and paper plants. From 1985 to 1988, he was a member of technical staff at the Jet Propulsion Laboratory, developing modeling and control algorithms for large space structures and space robots.

Wen received his B.Eng. from McGill University in 1979, his M.S. from University of Illinois in 1981, and his Ph.D. degree from Rensselaer Polytechnic Institute in 1985, all in electrical engineering.