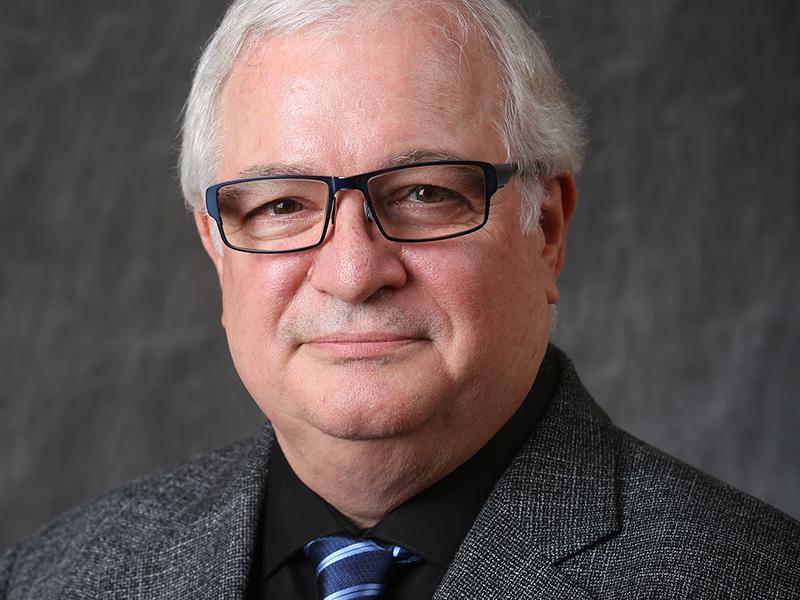 Jeffrey Kodosky '70 has been named to the National Inventors Hall of Fame.

Graphical programming language LabVIEW has been used around the world

Rensselaer Polytechnic Institute Board of Trustees member Jeffrey L. Kodosky, a member of the Rensselaer Class of 1970, has been named to the National Inventors Hall of Fame (NIHF). The announcement was made Jan. 8 at the CES 2019 annual conference in Las Vegas.

“The National Inventors Hall of Fame honors the innovation game-changers who have transformed our world,” said NIHF CEO Michael Oister. “Through inventions as diverse as life-saving medicines and web browsers for the visually impaired, these superhero innovators have made significant advances in our daily lives and well-being.”

“Rensselaer Polytechnic Institute is indeed fortunate to have someone like Jeffrey Kodosky as part of its leadership,” said President Shirley Ann Jackson. “Election to the National Inventors Hall of Fame indicates the importance of his scientific contributions, which have had a significant impact on the world around us.”

Kodosky was named along with National Instruments’ co-founder James Truchard for “Virtual Instrumentation – LabVIEW.” Kodosky and Truchard introduced LabVIEW in 1986 as a graphical programming language that enables user-defined testing and measurement and control systems. It grew to be used by engineers, scientists, academics, and students around the world.

He holds 68 patents associated with LabVIEW technology and was inducted into the Electronic Design Engineering Hall of Fame for his invention.