Rensselaer To Host GameFest 2019 on April 27 in Albany 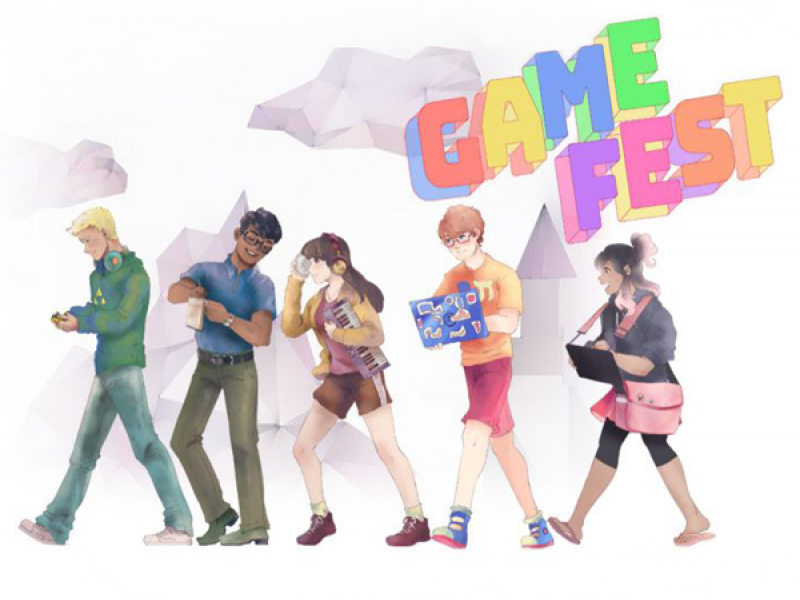 Rensselaer To Host GameFest 2019 on April 27 in Albany

Rensselaer Polytechnic Institute will host its annual GameFest on Saturday, April 27, from 11 a.m. to 6 p.m. at the Albany Capital Center in downtown Albany. The event, free and open to the public, includes a student showcase and design competition, a panel series on innovations in game development, and an inaugural indie game development showcase and design competition.

What began as a small student showcase over 15 years ago now draws game designers from across New York state and New England who have demonstrated creativity and innovation in game design.

Presented annually by the Games and Simulation Arts and Sciences (GSAS) program and the School of Humanities, Arts, and Social Sciences, the event celebrates students who embody the innovative spirit of The New Polytechnic, the Rensselaer model for education and research. Held for the first in the Albany Capital Center, GameFest 2019 will also celebrate the growing digital gaming sector in New York.

“This is a great event for anyone interested in video games,” said Benjamin Chang, professor and director of the GSAS program at Rensselaer. “All attendees will get a first look at up-and-coming games, hear from industry experts, and learn more about video game development opportunities in the Capital Region.”

Participants of the showcase and competition include teams from Rensselaer, Rochester Institute of Technology, New York University, Champlain College, Quinnipiac, Drexel University, and University of Connecticut. They will compete for cash prizes and awards for best game, best innovation, narrative excellence, technical excellence, and artistic excellence. More information about the games that will be featured during GameFest can be found here.

The event’s keynote speech, “Narrative Design, In and Out of Games,” will be delivered by Emily Short, chief product officer at Spirit AI and one of the 100 most influential women working in the UK games industry, according to GamesIndustry.biz. Short specializes in interactive fiction, interactive storytelling, and AI in game development, and has written for critically acclaimed titles including Where the Water Tastes Like Wine. The event will also include panel discussions on game narrative, games and eco-resilience, and co-working spaces for indie game developers.

The event is made possible in part by a grant from New York state’s Empire State Development and support from sponsors including Vicarious Visions, Velan Studios, 1st Playable Productions, and PUBG Corporation. A full schedule for the day can be found here and information regarding parking can be found here.