Starting Salaries for Rensselaer Graduates Are Among Nation’s Highest 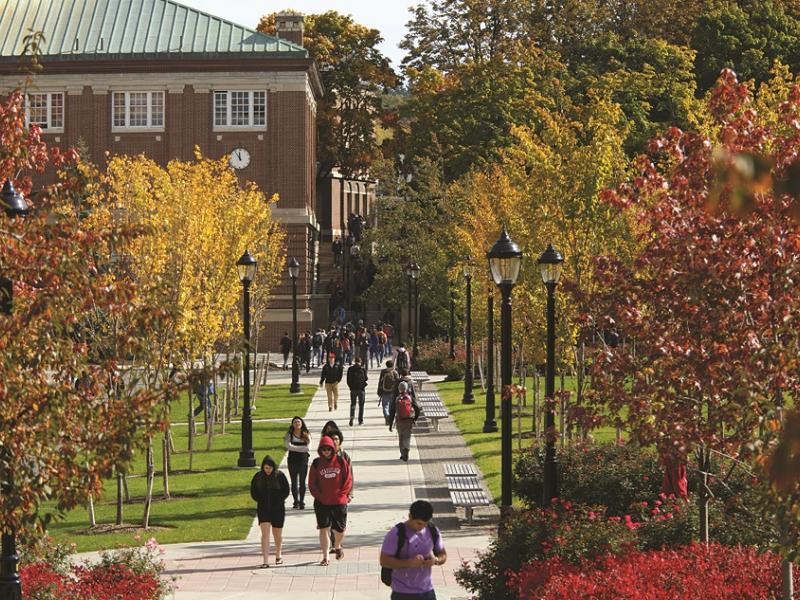 Starting Salaries for Rensselaer Graduates Are Among Nation’s Highest

U.S. News finds that Rensselaer is in the top 10 for median starting salaries

TROY, N.Y. — The median starting salary of students who graduate from Rensselaer Polytechnic Institute is one of the highest in the country, according to a recent review published by U.S. News & World Report.

Using data from PayScale, the publication compared the median salaries of graduates of national universities who had three years of work experience and no higher than a bachelor’s degree.

The median starting salary for Rensselaer graduates was found to be $68,400, placing it among the top 10 of all national universities – tied with Princeton University and higher than Georgia Institute of Technology.

For comparison, according to U.S. News data, the average median starting salary for all graduates from national universities ranked by the publication is $51,784.

As this salary data suggests, Rensselaer is on solid footing as it launches a transformative initiative aimed at producing graduates who are even more career ready. Beginning this summer, the university will fully implement The Arch, a new program intentionally designed to accelerate the immersion of undergraduates in both the academic and professional worlds.

The caliber of the companies that have partnered with the university to offer experiences for students as part of The Arch—including Amazon Robotics, Lockheed Martin, ExxonMobil, and many more—speaks to the strength and potential of the program.