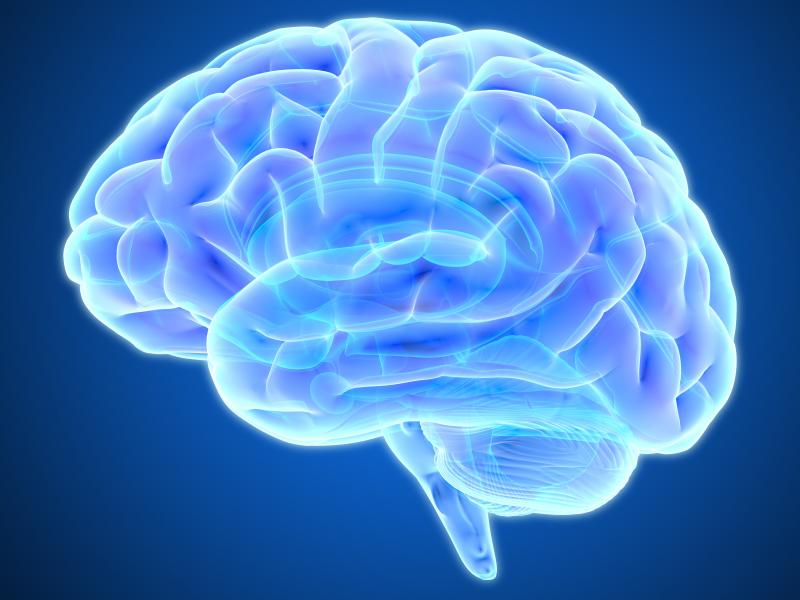 TROY, N.Y. —Understanding how the brain reacts to acceleration is essential to designing more effective protective equipment and strategies for preventing traumatic brain injury, or TBI.

Data and analysis that illuminates how a healthy brain acts under rotational movement was recently published by a multidisciplinary team that includes first author and Rensselaer Polytechnic Institute Assistant Professor of Biomedical Engineering Deva Chan in the Journal of Biomechanical Engineering. The quality and impact of the work was recognized by the American Society of Mechanical Engineers, which recently awarded the team the 2018 Richard Skalak Award for best paper.

Most TBI models and simulation studies are based on data from cadavers, Chan said, but there is a disconnect between what researchers can learn from donated tissues and what actually happens in a living human where tissues are interacting and blood is actively flowing. That’s why this study was so impactful.

“On the experimental end, it really helps us to understand the healthy brain and how that reacts,” said Chan, who is also a member of the Center for Biotechnology and Interdisciplinary Studies at Rensselaer.  The research facility embodies The New Polytechnic, a model for education and research that emphasizes collaboration across disciplines in order to solve life science challenges.

Chan was a research fellow at the Center for Neuroscience and Regenerative Medicine when she started gathering data for this project. She, and a team of researchers from the Henry M. Jackson Foundation for the Advancement of Military Medicine, Washington University at St. Louis, and National Institutes of Health Clinical Center, looked at the brains of 34 healthy adult volunteers as they went through controlled, rotational movement under low acceleration—approximately a tenth of what someone would experience heading a soccer ball.

As that rotation was underway, the researchers were able to observe what was happening throughout the brain using noninvasive imaging.

“We were able to see how the brain moves after the head has stopped moving,” Chan said. “A lot of the injuries that occur are the skull stopping and then the brain hitting parts of the skull and also moving around within the skull. These are things we can’t see on the outside.”

Once at Rensselaer, Chan continued to work with the collaborative team and analyzed the image data she and others collected. She said it will provide critical information to experts who create computational models to study the brain and TBI.

“It definitely lays the groundwork for the people doing computational models. The trouble with computational models is you always need experiments to validate it. And if you don’t have a full range of how the brain responds, you can’t develop a very strong model,” Chan said.

Chan said this information could be used to design better helmets for soldiers or safer restraint systems for cars—ones that are created with a living brain in mind.

“Crash test dummies don’t have a brain on the inside, but there’s only so much researchers can do with experiments in living humans at those higher speeds, higher forces,” she said. “You need models based on experimental data measured in living humans in order to be able to really predict what might happen.”

The team’s work was funded by a multi-investigators grant from the National Institute of Neurological Disorders and Stroke.