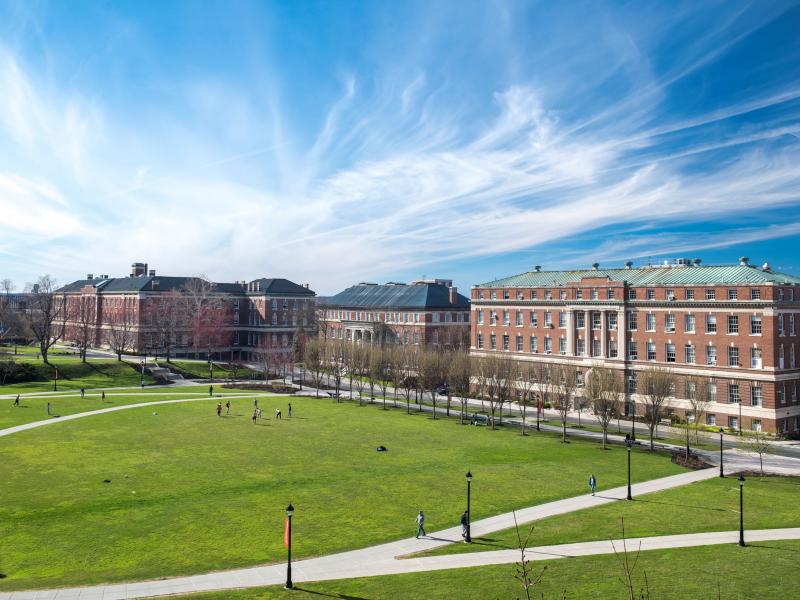 TROY, N.Y. — Three academic programs at Rensselaer Polytechnic Institute have been singled out as especially veteran-friendly, according to rankings published by College Factual, a source of data analytics and insights on college outcomes.

College Factual developed these rankings to highlight schools that offer quality outcomes in a specific major while also offering support and resources to help veterans and active-duty military students thrive. The rankings were based on such factors as veteran affordability, number of veterans on campus, support and on-campus resources for veterans, and overall college quality.

In its findings, College Factual also noted that, based on PayScale survey data, students who graduate from Rensselaer in physics, chemical engineering, and mechanical engineering realize higher-than-average earnings both in their early career and mid-career.

Rensselaer has a strong history of collaboration with, and support of, the U.S. military. The campus hosts Reserve Officers’ Training Corps units for the Army, Navy, and Air Force. The university has been educating Naval flag officers, particularly in the Civil Engineer Corps, since the 1860s, and, with the exception of the United States Naval Academy, has trained more U.S. Naval flag officers than any other school in the nation.