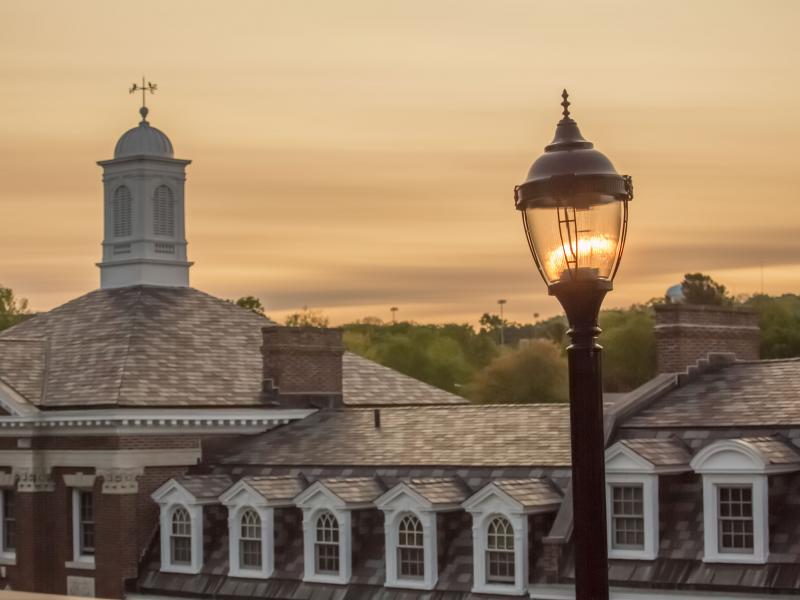 The Class of 2023, currently preparing to begin the next stage of their academic careers at Rensselaer Polytechnic Institute, represents the strongest academic incoming class in Institute history and also includes a record number of underrepresented students.

The class average on the SAT was 1411 based on the 1600 scale. Ten students had perfect ACT scores. The high-achieving group of 1,750 enrolled students includes 78 valedictorians or salutatorians of their high school graduating class. Approximately 64% ranked in the top 10% of their class.

“It is exciting, as Rensselaer is nearing its 200th anniversary, that the Institute continues to attract more students with diverse backgrounds and ideas,” said Jonathan Wexler, vice president of enrollment management. “To ensure that we remain nationally competitive and globally recognized, Rensselaer has embraced the vision of The New Polytechnic, which acknowledges that the greatest challenges facing our world cannot be solved by a single person or discipline alone.”

Rensselaer has expanded its recruiting efforts in recent years, and the new class reflects the results. More than 40 percent of the Class of 2023 will be coming from outside the Northeast. The first-year students hail from 42 states, the District of Columbia, and Puerto Rico. Reflecting the global reach of Rensselaer, students are also coming from 23 countries outside the United States.

The Class of 2023 is health- and fitness-conscious, with more than 800 students who participated in high school sports. In addition, the class includes one person who won two gold medals at the U.S. Figure Skating National Championships and another who made it to the semifinals for speed climbing at the U.S. Climbing Sport and Speed Nationals Rock Climbing Competition.

Inventors and creators abound in the class. One incoming student created a steering wheel cover designed to prevent dangerous, drunk, and distracted driving. Another created an app to help people learn to weightlift while gaining confidence in themselves. One student has built more than 11 computers. Meanwhile, a different student has created a small pill dispenser that quantifies patient behavior and sends information to physicians so that treatment can be based on objective data.

Many of the new students also have a creative side. One has performed at Carnegie Hall, another builds rustic log furniture, one is a circus performer for the Trenton Circus Squad, and another student was honored at the U.S. Capitol for winning first place in the Congressional Art Competition.

The new class includes many students who have readily given of their time to help others. One student started a nonprofit that aims to make computing education available to all students, another classmate founded a club that raised money to feed children in developing countries, while another started a program making wooden pens for charity that has raised more than $4,500.

The Class of 2023 will make its first appearance on campus beginning July 17 for the first of six Student Orientation sessions. For information regarding Rensselaer Admissions, visit https://admissions.rpi.edu/.