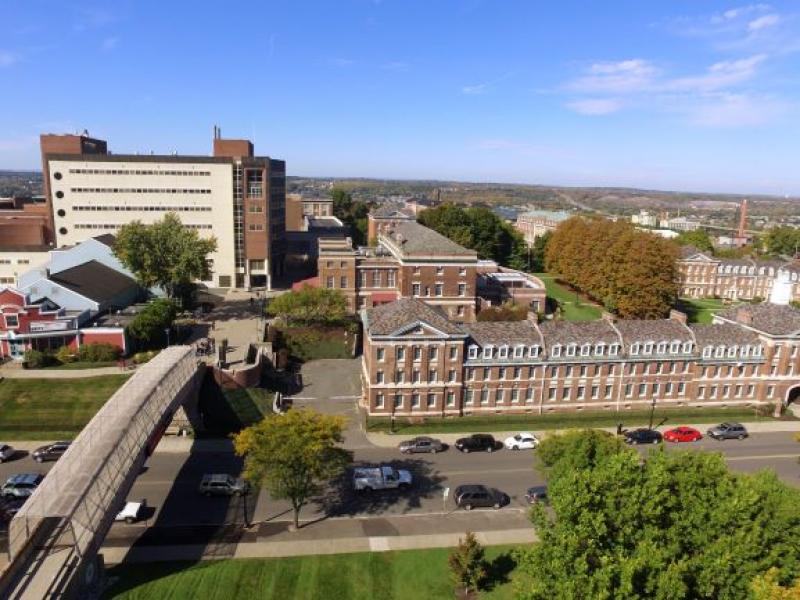 Rensselaer Polytechnic Institute is once again recognized as one of the best institutions of higher education in the country, according to the latest rankings from U.S. News & World Report. As it has for the last two decades, the publication ranked Rensselaer among the nation’s top 50 national universities.

In addition to receiving a high overall ranking, Rensselaer performed well in specific categories in the 2020 U.S. News rankings. For example, Rensselaer ranked among the top 25 best colleges for veterans and among the top 40 best value schools, which is determined by comparing a school’s academic quality to the net cost of attendance for a student who received the average level of need-based financial aid.

These honors affirm other recent rankings, both for the university overall and for individual programs. Earlier this year, for example, The Princeton Review included Rensselaer on its list of Best Value Colleges, and Luminosity ranked it as the 7th “brainiest” college in the country. Animation Career Review recently ranked the game design program at Rensselaer as the 13th best in the country.

In its latest rankings, U.S. News also recognized the Institute for putting a focus on undergraduate teaching and included Rensselaer on its list of the country’s most innovative schools. The latter recognition speaks to the strength of The New Polytechnic, the model for research and education at Rensselaer, which fosters unprecedented levels of collaboration in order to address the global and interconnected challenges facing humanity.