Some Online Shoppers Willing to Try New Systems, But Wary of Workplace Delivery 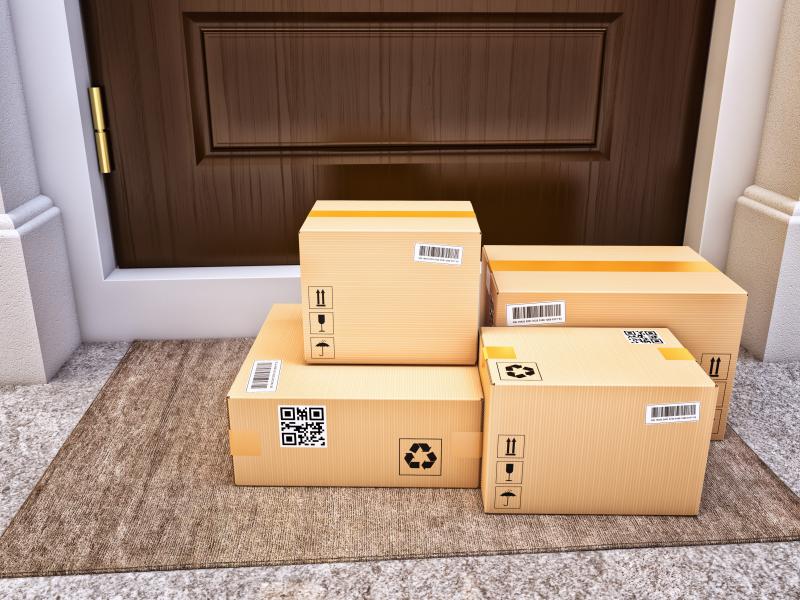 Space travel is heating up—and so are rocket fuel emissions. These companies are developing cleaner alternatives to protect earth first
Why Do Fossil Fuels Have So Much Carbon Stored in Them?
Rensselaer Creates Course Program Focused on Training in Micro and Nanofabrication Cleanroom Technology
Rensselaer Researcher Awarded NASA Space Biology Grant for Work Focused on Spaceflight Stressors
Moveable Robotic Platform Could Be the Future of Retail
December 16, 2019

Some Online Shoppers Willing to Try New Systems, But Wary of Workplace Delivery

TROY, N.Y. — Cardboard boxes being delivered to homes and businesses — one, two, even three packages at a time — are as ubiquitous as holiday lights this time of year. While most people enjoy giving and receiving gifts throughout the season, there’s increasing concern over the rise in congestion, emissions, and energy consumption associated with an influx of deliveries.

A new survey conducted by a research team at Rensselaer Polytechnic Institute indicates that some online shoppers are open to receiving packages in another way, if it would help offset this growing problem.

Approximately 54% of respondents told the team they were likely, or extremely likely, to accept delivery to lockers. About 49% were open to consolidating the number of deliveries made to their home rather than receiving each item as it became available. Only about 40% were willing to consider workplace delivery. The researchers also asked about night delivery and crowd delivery. Roughly 46% of respondents were open to those options.

The survey was conducted by Cara Wang, an associate professor of civil and environmental engineering at Rensselaer, and José Holguín-Veras, director of the Center for Infrastructure, Transportation, and the Environment at Rensselaer. Their ongoing research into how cities might address the logistical problems caused by a surge in online deliveries is supported by the Department of Energy.

Earlier this year, as part of that research, they surveyed 550 people across the country including New York City, where Holguín-Veras says that deliveries to households now more than double commercial deliveries. The results from the survey underscore the importance of raising awareness.

When those who took the survey were reminded of the collective benefits that their change in behavior could elicit, their willingness to take action increased by about 10%.

Changes, such as delivery to secure lockers, could also address the increased rate of lost or missing packages — an issue that is not well tracked, but one that the researchers estimate affects between 2% and 10% of packages. Wang and Holguín-Veras plan to explore that topic in future surveys.

The team is also in the process of analyzing GPS data that it collected from trucks making deliveries between Albany and New York City, and in the metropolitan area. The researchers want to know how long those trucks were idling because of congestion, how much energy they consumed, the amount of emissions they released, and how much money was spent.

“We hope the information we gather can continue to inform public and private policy changes that will benefit the environment, reduce congestion, and increase efficiency and savings for companies,” said Holguín-Veras, who is also an endowed chair professor at Rensselaer.

Holguín-Veras and Wang will be hosting a free webinar on this topic on December 18 at 11 a.m. Reporters are welcome to participate. Those interested should contact Rensselaer media relations in advance for more details.