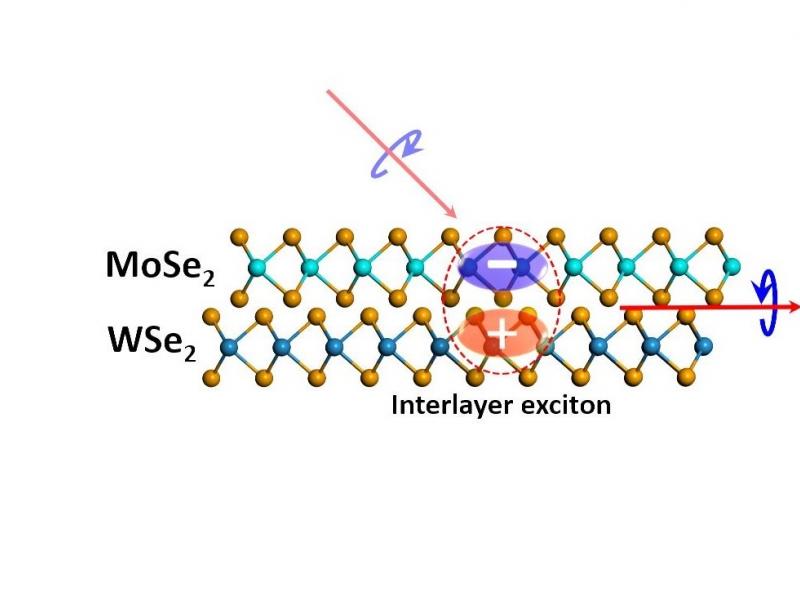 TROY, N.Y. — Two-dimensional semiconductors, particularly those made of a class of material known as transition metal dichalcogenides (TMDCs), hold exciting potential for a range of current and future technologies, like solar cells, LED lights, and quantum computing. But the field is fairly new, and there is still much that is unknown.

A recently awarded National Science Foundation Faculty Early Career Development Program (CAREER) grant will allow a chemical engineer from Rensselaer Polytechnic Institute to — along with his team — explore novel uses of TMDCs in an optoelectronic device, which uses light to create electricity.

“The potential is dramatic. The sky is literally the limit,” said Sufei Shi, an assistant professor of chemical and biological engineering at Rensselaer and the recipient of this CAREER grant award.  “There are a lot of potential traditional applications for this optoelectronic device to do things with better efficiency and with a much faster speed, and there are also applications which currently are not possible.”

For the past few years, Shi and his team have been working on a process to fabricate extremely clean and high quality TMDCs so that they can then study their intrinsic properties and how light interacts with these atomically thin semiconductors.

The researchers have found an exciting particle within this class of materials, known as an exciton, which is formed when light hits a semiconductor and a positively charged particle bonds with a negatively charged particle. The strong bond that unites those two particles holds a lot of energy that can also survive at more applicable conditions like room temperature.

In research recently published in Nano Letters, the Rensselaer team showed how it could stack a layer of this atomically thin semiconductor material on top of another layer to create bilayers. This Lego-like approach, Shi said, would allow the team to make material building blocks with desired optic and electronic properties.

The CAREER award is the National Science Foundation’s most prestigious award given to early-career faculty who show promise as academic role models in both research and education. This award will allow Shi and his team to build on their extensive progress and explore the potential of TMDCs even further.