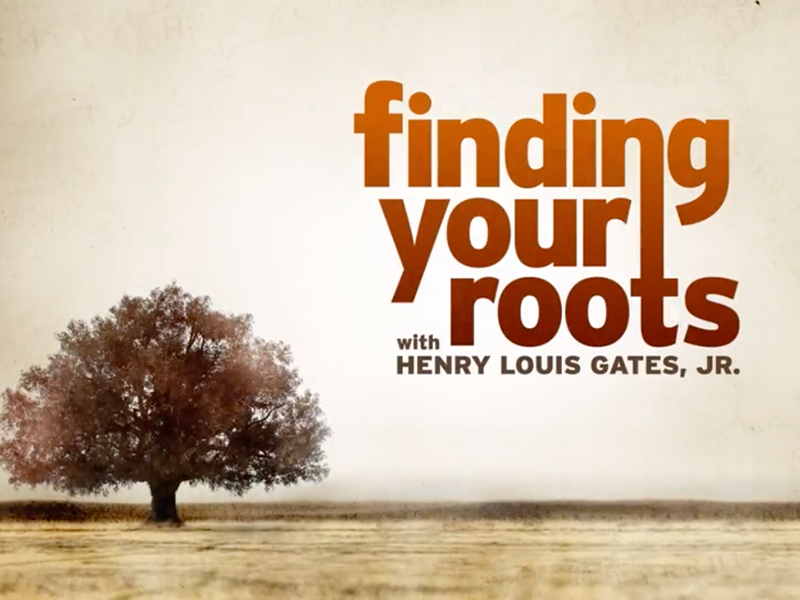 Rensselaer President to be featured on “Finding Your Roots with Henry Louis Gates, Jr.”

Dr. Shirley Ann Jackson, the president of Rensselaer Polytechnic Institute, will be featured on an episode of “Finding Your Roots with Henry Louis Gates, Jr.” that will premiere on February 4, 2020.

Viewers in and around the Capital Region will be able to watch the episode on WMHT at 8 p.m. on the night it airs, and the program will be available to stream online at wmht.org.

On the popular PBS show, renowned Harvard University scholar Henry Louis Gates, Jr., explores the ancestry of influential people from diverse backgrounds, in an effort to stimulate a national conversation about identity.

The show is currently in its sixth season, which will include numerous prominent guests, including iconic fashion designer Diane von Furstenberg, director and comedian Jordan Peele, radio host Terry Gross, musician and actress Queen Latifah, and many others.

President Jackson is one of three “science pioneers” featured in the season’s seventh episode. The other two will be Dr. Francis Collins, the Director of the National Institutes of Health (NIH), and Dr. Harold Varmus, a recipient of the 1989 Nobel Prize for studies of the genetic basis of cancer.

Described by Time Magazine as “perhaps the ultimate role model for women in science,” Dr. Jackson has held senior leadership positions in academia, government, industry, and research. A theoretical physicist, Dr. Jackson holds an S.B. in Physics, and a Ph.D. in Theoretical Elementary Particle Physics, both from MIT. She is the first African-American woman to receive a doctorate from MIT in any field and has been a trailblazer throughout her career, including as the first African-American woman to lead a top-ranked research university.