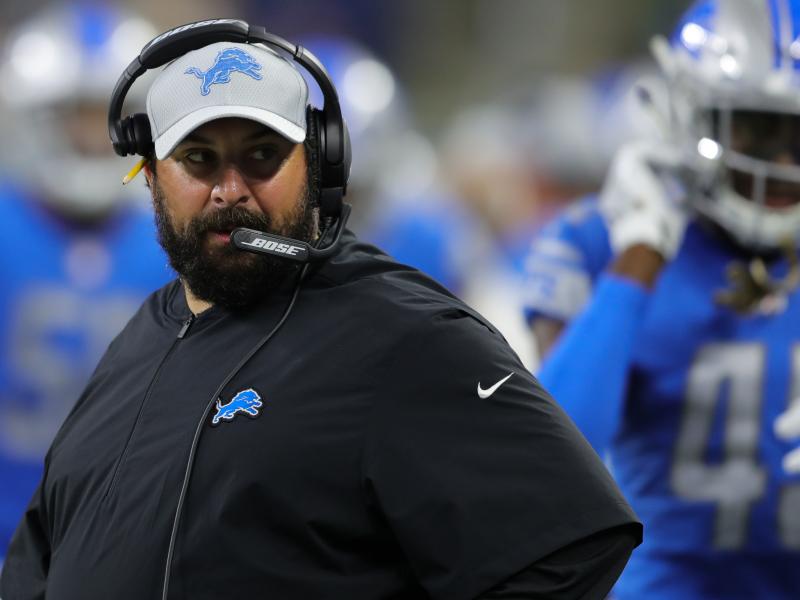 “As military members, we are constantly learning, and one of those avenues is through engagements with some of our country’s most successful leaders. That’s why we are thrilled to have Coach Patricia speak,” said Lt Col Nick Graham, Commander of Air Force ROTC Det 550 at Rensselaer. “His experience over the past two decades leading successful teams at the professional level gives him a unique perspective. And I can draw no closer parallel to military service and execution than team sports. We are grateful he accepted the invitation to come inspire our cadets and midshipmen, and I’m confident the experience will be mutually beneficial.”

Before speaking at the Military Ball in the evening, Patricia will tour academic and research facilities at Rensselaer and meet with student athletes.

“We are thrilled to welcome Matt Patricia back to the RPI campus,” said Associate Vice President and Director of Athletics Lee McElroy. “As someone who excelled in both athletics and academics, he has a great deal of wisdom and experience to share with our students.”

As an undergraduate at Rensselaer, Patricia played on the football team as an offensive lineman and earned a Bachelor’s of Science degree in aeronautical engineering. After graduating, he remained on campus and discovered the joy of coaching while serving as a graduate assistant to Rensselaer Coach Joe King.

Patricia got his start in the National Football League as an assistant coach for the New England Patriots. He spent 14 seasons with the Patriots, including six as the team’s defensive coordinator, and won three Super Bowls.

In 2018, Patricia became the first Rensselaer alumnus to be named head coach of an NFL franchise when he took the helm of the Detroit Lions.