Telecommuting Found to Have Little Impact on Corporate Careers 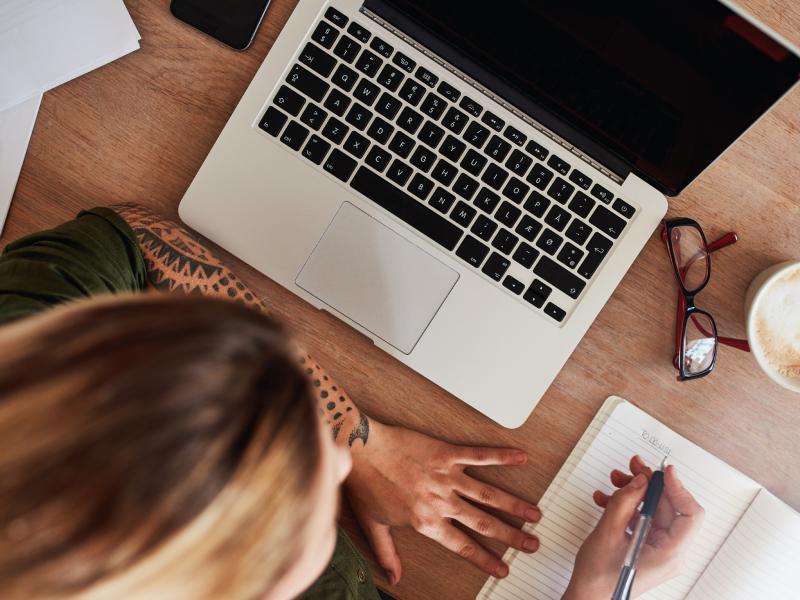 Space travel is heating up—and so are rocket fuel emissions. These companies are developing cleaner alternatives to protect earth first
Why Do Fossil Fuels Have So Much Carbon Stored in Them?
Rensselaer Creates Course Program Focused on Training in Micro and Nanofabrication Cleanroom Technology
Rensselaer Researcher Awarded NASA Space Biology Grant for Work Focused on Spaceflight Stressors
Moveable Robotic Platform Could Be the Future of Retail
February 27, 2020

Telecommuting Found to Have Little Impact on Corporate Careers

Study finds that, for telecommuters, success depends on multiple factors in the work setting

TROY, N.Y. —  Working from home is known to be good for a strong work-life balance, advantageous for employee productivity, and is even touted as being beneficial for the environment. However, telecommuting has also carried a stigma — despite a lack of data to back it up — that employees who work remotely have difficulties rising in their career.

New research from the Lally School of Management at Rensselaer Polytechnic Institute finds that the reality is more positive than previously feared. In a study recently published in the Journal of Vocational Behavior, Timothy D. Golden, a professor and area head of enterprise management and organization in Lally, found that rather than suffering career consequences, telecommuters and non-telecommuters receive an equal number of promotions.

“Although telecommuting has experienced rapid growth, some workers are reluctant to try telecommuting for fear that it will hurt their career,” Golden said. “This research helps answer that critical question: Does it hurt your career if you telecommute? My study shows that it depends heavily on the employee’s work context.”

While telecommuters may rise in the ranks at the same rate as their office-bound counterparts, Golden observed that employees working from home don’t earn the same bump in pay. However, if telecommuters signaled a “devotion” to the workplace by working additional hours outside of normal working hours, his analysis indicated that they benefited in terms of both promotions and salary growth.

Golden used a sample of more than 400 employees matched with corporate data on promotion and salary growth.

“In this study, I wanted to use objective data — actual promotions and salary increases — rather than simply rely on survey responses, as had been done in previous research,” Golden said. “In this way, we can begin to uncover the true impact of telecommuting on fundamental career outcomes, such as promotions and salary growth over time.”

Golden is an expert in the field of telework and telecommuting, studying this field for more than 20 years.