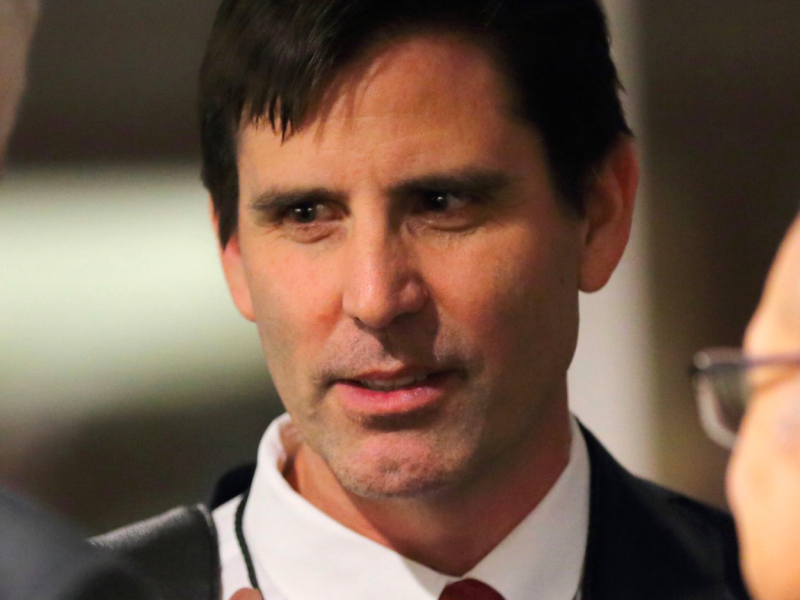 Event to explore the political, ethical, and economical challenges of decarbonization policy

TROY, N.Y. — Engineer Mark Z. Jacobson has testified before the U.S. Congress numerous times, written several books, and even appeared on late-night television to talk about clean-energy plans. This week, Jacobson, a professor of civil and environmental engineering at Stanford University and founder of The Solutions Project, will participate in a special panel discussion on decarbonization at Rensselaer Polytechnic Institute.

The panel discussion, “Politics, Ethics, and Economics of Decarbonization Policy,” will take place on Thursday, March 5, in the Howard P. Isermann ’42 Auditorium of the Center for Biotechnology and Interdisciplinary Studies (CBIS) on campus from 4 to 6 p.m. The event is free and open to the public and will be followed by a reception.

Decarbonization policies are the actions taken by governments when they commit themselves to reducing greenhouse gas emissions and decreasing their use of fossil fuels.

“Mark Jacobson has really helped mainstream the goal of reaching 100% renewables in the next few decades,” said Brandon Costelloe-Kuehn, co-organizer of the event and lecturer in the Department of Science and Technology Studies at Rensselaer. “He’s one of many scientists that are stepping up and taking communication with the public seriously, and not just assuming that if the science is good enough, policy and opinion will magically change.”

Joining Jacobson on the discussion panel will be fellow Stanford University associate professor Inês Azevedo, who specializes in sustainable and equitable energy systems. As co-director of Stanford’s Center for Climate and Energy Decision Making, Azevedo focuses on “solving problems that include environmental, technical, economic, and policy issues, where traditional engineering approaches play an important role but cannot provide a complete answer.”

Examining this critical climate change policy from the economic perspective will be Vivek Ghosal, the Virginia and Lloyd W. Rittenhouse Professor of Humanities and Social Sciences at Rensselaer and the head of the Department of Economics. One of Ghosal’s primary areas of research is the impact of environmental regulations on business strategy, innovation, and firm reorganization.

The fourth panelist will be Kenneth L. Simons, an associate professor of economics at Rensselaer. Simons is an expert in the dynamics of industrial organization and technological change and explores, among other things, estimation methods for the need for environmentally beneficial technologies.

“It’s important that people come out to attend this panel,” said Daniel Chapman Lander, a lecturer in the Department of Civil and Environmental Engineering and co-organizer of the event. “The speakers will inspire attendees with what’s already been accomplished and educate them about the hard work that still remains to bridge the huge gap between the speed at which we’re currently decarbonizing and the pace that climate scientists have insisted is necessary to avoid catastrophic and civilization-threatening climate change.”

This panel discussion is part of “Engineering the Anthropocene,” a yearlong lecture series that seeks to inspire conversations that further understanding of how humans are changing the world and how climate change affects humans. The speaker series is a collaboration between the Department of Science and Technology Studies and the Department of Civil and Environmental Engineering at Rensselaer.

For more information on the speaker series, visit this link.

The series receives support from the Vasudha Living & Learning Community and the Vollmer Fries Fund at Rensselaer.