Older Entrepreneurs as Successful as Their Younger Counterparts, Study Reveals 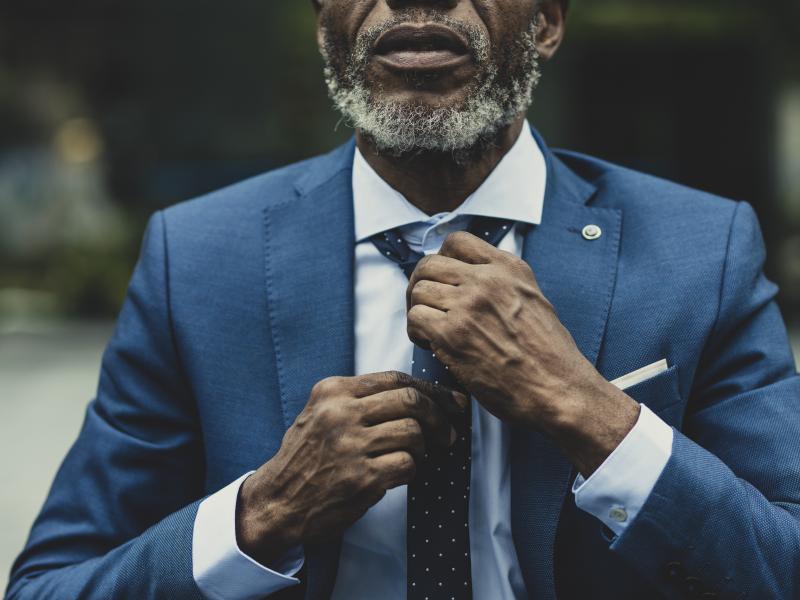 Older Entrepreneurs as Successful as Their Younger Counterparts, Study Reveals

From Steve Jobs to Mark Zuckerberg, the stories of prosperous, young innovators drive the American economic narrative. However, the truth is that older business entrepreneurs may be just as well suited to success. And older women are far more successful at launching a business than their younger counterparts.

Those are among the findings reached by Hao Zhao, an associate professor of management at the Lally School of Management at Rensselaer Polytechnic Institute, in research recently published online in the Journal of Business Venturing.

“Correcting people’s negative stereotypes about older entrepreneurs, and encouraging people at later life stages to engage in entrepreneurship, is important,” Zhao said. “The United States has an increasing population of older adults that have skills and knowledge valuable to society. This study helps to illustrate their strengths.”

Zhao and his co-authors conducted a meta-analysis based on 102 independent samples and determined that the rate of success for people who launch a business in their 20s is the same as for those who become entrepreneurs in their 50s. According to Zhao, this suggests that, while younger entrepreneurs are generally more adapt at inventing new technology and making bold moves, their older counterparts have more wisdom, financial capital, and business connections.

Zhao found that older entrepreneurs have slightly higher satisfaction levels and greater financial success than younger entrepreneurs. Their only disadvantage is slightly lower growth rates, an artifact of their companies tending to be larger in size.

Additionally, the study showed that age has a positive and significant effect on the success of female entrepreneurs.

“Our findings suggest women should not give up too readily, because their chance of success increases as they move to later life stages, and their perseverance ultimately tends to pay off,” Zhao said.

For those in their 30s and 40s, the prospects aren’t quite as good. Zhao concluded that midlife is a challenging time to start a business. Child care and elder care obligations also require valuable time and financial resources, and entrepreneurs do not have parental leave or day care benefits.

“Although it is generally commendable to pursue one’s entrepreneurial aspiration,” Zhao said, “we suggest that early mid-life individuals carefully evaluate all of the resources at hand and take a realistic view of this career path before taking the leap.”

With many resources available to young entrepreneurs, Zhao suggests his research supports the idea that government agencies and business incubators should identify channels to foster entrepreneurship for older adults as well.