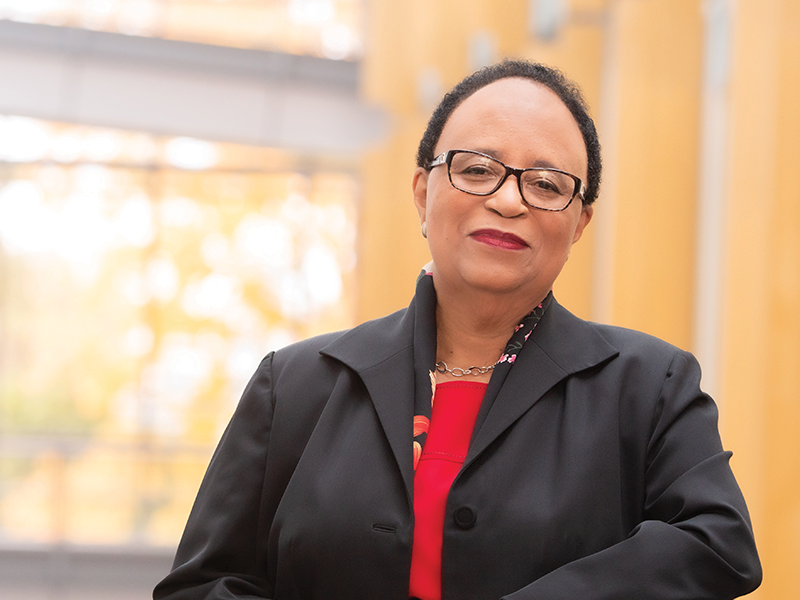 Dr. Shirley Ann Jackson, the President of Rensselaer Polytechnic Institute, has been named by Governor Andrew Cuomo to the New York Forward Re-Opening Advisory Board, the governor’s office announced on Tuesday.

The advisory board, which is tasked with guiding the state's re-opening strategy as it prepares for a new normal in the wake of the ongoing COVID-19 pandemic, consists of business, community, and civic leaders from across the state.

“At Rensselaer, we believe in an interdisciplinary approach to developing scientifically sound solutions to pressing global challenges,” President Jackson said. “The diversity of perspectives on Governor Cuomo’s advisory board, combined with a collaborative spirit, will ensure that New York moves forward in a smart and strategic manner.”

Dr. Jackson is the 18th president of Rensselaer, where she has led an extraordinary transformation since 1999. Described by Time Magazine as “perhaps the ultimate role model for women in science,” Dr. Jackson has held senior leadership positions in academia, government, industry, and research. A theoretical physicist, Dr. Jackson holds an S.B. in Physics, and a Ph.D. in Theoretical Elementary Particle Physics, both from MIT. A complete bio can be found here.