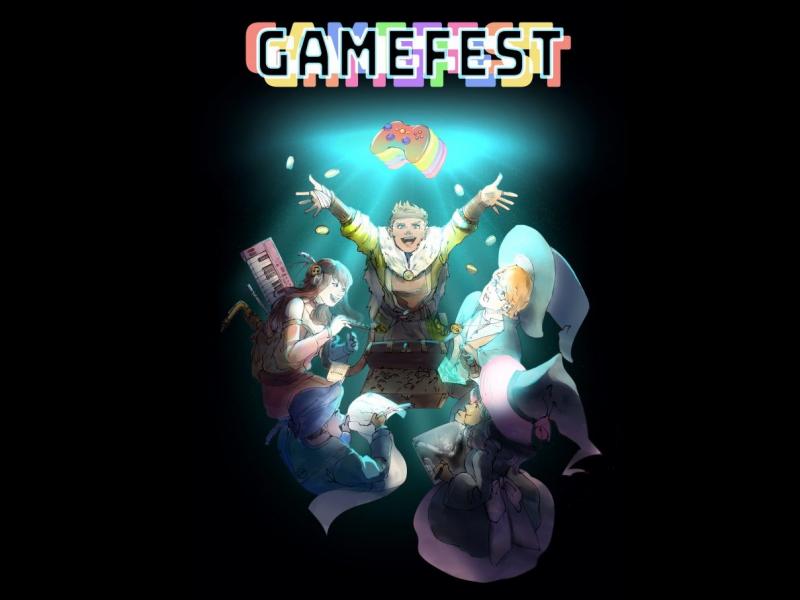 Anatomy of a Product Placement
Computer Culture Emerged in Canada Through Convergence of Unique History and Governmental Policies
New Theory of Decision-Making Seeks To Explain Why Humans Don’t Make Optimal Choices
Why Do We Experience FOMO?
Eye-movement Tracking Glasses Are Used To Evaluate Mental Stress in First Naturalistic Study of Critical Care Nurses
May 5, 2020

For the first time ever, GameFest – the long-running annual games festival organized by the Games and Simulation Arts and Sciences (GSAS) program in the School of Humanities, Arts, and Social Sciences at Rensselaer Polytechnic Institute – will be fully remote in 2020.

Though precautions and restrictions related to the ongoing pandemic prevent it from being held in person, the event is still free and open to the public. GameFest 2020 will take place in the social virtual reality platform Sansar beginning at 1:30 pm on May 9. It will also stream live on Twitch beginning at 2 p.m. A full schedule is available on the GameFest 2020 website.

“GameFest has always been about bringing people together to celebrate the creativity and ingenuity of students and the games they create,” said Ben Chang, a professor of arts and the director of GSAS at Rensselaer. “While we'll miss seeing everyone in person this year, we're excited to try something completely new with GameFest in an online virtual space. Games have become such an important way for people to stay connected, and we’re using those same technologies, from video streaming to virtual reality, to bring this live event online.”

“The Rensselaer Center of Excellence in Digital Game Development is helping to grow the video game ecosystem by building upon our regional strengths in technology and the creative economy,” Senator Breslin said. “GameFest is an opportunity to showcase the talent of our students, who will go on to start the next generation of video game companies in and around the Capital Region.”

“The state of New York designated Rensselaer a Center of Excellence in Digital Game Development because it is an important part of our regional economy,” Assemblymember McDonald said. “Many of our local video game development companies grew out of Rensselaer Polytechnic Institute, and the Center of Excellence provides an ecosystem in which companies like these can continue to thrive. GameFest, which began as a small student showcase and now draws game designers from across New York and New England, is just one example of that support in action.”

This year’s keynote speaker is Anton Hand, who will discuss the importance and rapid evolution of interactive media in the current era. A Rensselaer alumnus, Hand is the chief technology officer for RUST LTD., the creative studio behind the popular game Hot Dogs, Horseshoes, and Hand Grenades.

Teams from Rensselaer and other higher education institutions have already submitted their games for the student design competition. Unlike previous years, these games are already available to be played by the general public via the GameFest 2020 website. The public can vote for their favorite submission, and the team with the biggest fan base will win the Audience Choice award.

The other major awards are determined by a panel of industry professionals from companies that include Vicarious Visions, PUBG, and 1st Playable Productions. The best overall entry will win the grand prize of $1,000 and hardware courtesy of PUBG. Prizes of $500 each will also be awarded for technical excellence, artistic excellence, narrative excellence, innovation, and audience choice.

Winners will be announced in an awards ceremony that will begin at 5 p.m. and be followed by a virtual after-party.