More Than 2,000 Degrees To Be Awarded at 214th Commencement Ceremony 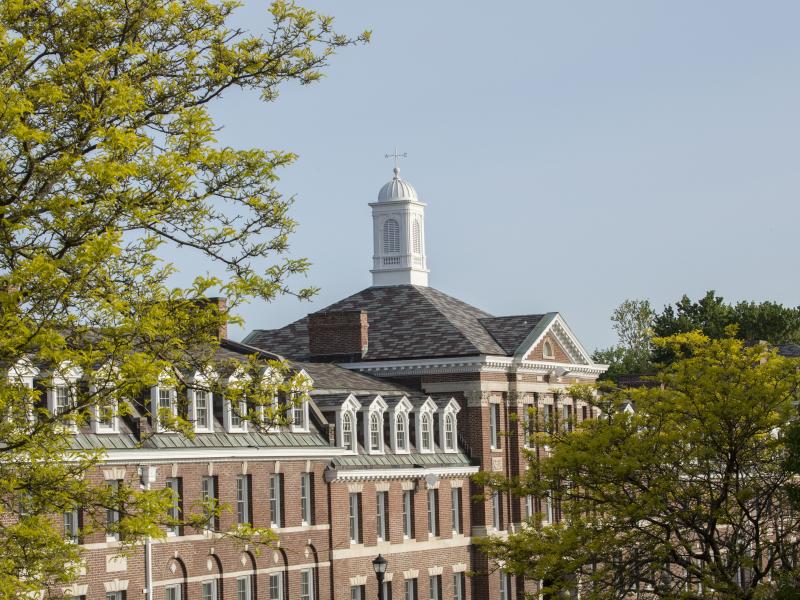 More Than 2,000 Degrees To Be Awarded at 214th Commencement Ceremony

Facts, figures, and useful information provided in overview of Commencement 2020

This spring, Rensselaer Polytechnic Institute, the first technological research university in the United States, will award a total of 2,099 degrees (124 doctoral degrees, 407 master’s degrees, and 1,568 bachelor’s degrees) to 2,074 students, some of whom have earned multiple degrees.

These accomplishments will be celebrated during the 214th Commencement Ceremony, which will be held remotely on Saturday, May 23, beginning online at noon. Due to the COVID-19 pandemic, the Institute is unable to conduct traditional, in-person Commencement exercises. Prior to graduation, students and their supporters are encouraged to download signs and other creative assets that can add to their remote celebrations from the Commencement website.

Students in the Class of 2020 hail from 43 states, including New York, and 37 other nations, including Bangladesh, Burma, Colombia, China, Jamaica, Pakistan, Sri Lanka, Thailand, and Vietnam.

Of the undergraduate students receiving bachelor’s degrees, 19 earned a perfect 4.0 grade point average. Among them was Michael McNicholas, an aeronautical engineering student, who will receive the J. Erik Jonsson Prize, which was established by J. Erik Jonsson ’22 to honor the senior who has achieved the highest academic record in the class.

Rensselaer graduates continue to earn higher starting salaries compared to national averages. Last year, the average starting salary for all reported undergraduate bachelor’s degree recipients from the Class of 2019 was $74,820, while the national average was $67,539, as reported by the National Association of Colleges and Employers.

Each year, the graduating class presents the university with a class gift. The Class of 2020 has chosen to provide a contribution to the Student Relief Fund, which was started by the Class of 2017 to offer emergency assistance to those undergraduates who suddenly find themselves in financial hardship. The decision to contribute to the fund was made before the onset of the COVID-19 pandemic.

Rensselaer President Shirley Ann Jackson, whose accomplished career encompasses senior leadership positions in academia, government, and industry, will preside over the virtual ceremony and address the Class of 2020.

Class President Sruja Machani, who will be receiving a bachelor of science in biochemistry and biophysics, will speak in the ceremony. The graduate student speaker will be Alexis Marie Ziemba, who earned her doctorate in biomedical engineering. Rensselaer Alumni Association President Matt Siegel ’85 will also address the graduates.

Jeffrey Braunstein, a senior lecturer in the School of Engineering, has been selected as the recipient of the David M. Darrin ’40 Counseling Award, which will be presented during Commencement. This award was established by David M. Darrin ’40 to recognize a faculty member who has made an unusual contribution in the counseling of undergraduate students. The selection of the award recipient is made by Phalanx, Rensselaer’s student leadership honorary society.

Please Note: All numbers and facts include Troy and Hartford campus students and degrees issued in August and December 2019. All of the numbers cited are accurate as of May 14, 2020, and are subject to change up until Commencement.