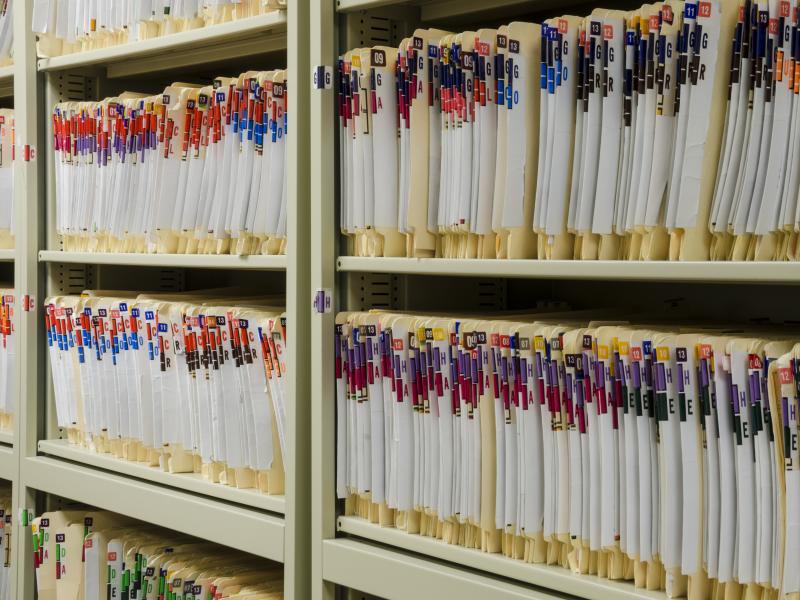 TROY, N.Y. — Developing a physiological test for diagnosing autism spectrum disorder (ASD), one that measures certain components in the blood, has the potential to be a paradigm shift for diagnosing ASD. However, the large heterogeneity of how ASD affects individuals has long been viewed as a key obstacle to the development of such a test.

Research conducted at Rensselaer Polytechnic Institute, and published online today in the journal Research in Autism Spectrum Disorders, represents a significant step toward addressing this challenge.

The research, led by Juergen Hahn, the head of the Department of Biomedical Engineering at Rensselaer, builds upon his team’s previous discoveries, including the development of a physiological test for autism.

That physiological test relies on an algorithm that analyzes measurements of metabolites in a blood sample to predict whether or not a person has an ASD diagnosis.

Hahn and his team sought to assess the strength of their algorithm even further, by testing it with data collected from children with ASD who also have one or more other conditions — so called co-occurring conditions — like allergies or gastrointestinal symptoms.

“We wanted to see if the results from our previous analysis still hold up even in the presence or absence of a number of co-occurring conditions,” said Hahn, who is also a member of the Center for Biotechnology & Interdisciplinary Studies at Rensselaer. “We found that, for the conditions that we looked at, the accuracy of the prediction results was only minimally affected by the presence of co-occurring conditions.”

The model, according to the research, was able to successfully identify 124 of 131 children with ASD — 94.7% — regardless of whether or not the child also had a co-occurring condition. In general, Hahn said, the algorithm actually worked slightly better when a co-occurring condition was present. The reason for that finding, he said, needs to be examined further.

Hahn’s big data approach to uncovering new insights about autism has also been used to examine the effectiveness of possible treatments, and the idea that ASD — although extremely heterogonous — may have some subgroups.

He and his team use depersonalized medical data to perform these analyses, and continue to dig deeper into their model and its abilities as more data becomes available.

“This was a question we definitely had to answer as many individuals with ASD have one or more co-occurring condition,” Hahn said. “These findings will also guide some of our future research.”