Despite Industry Wariness, Stress Tests Found To Strengthen Banks of All Sizes 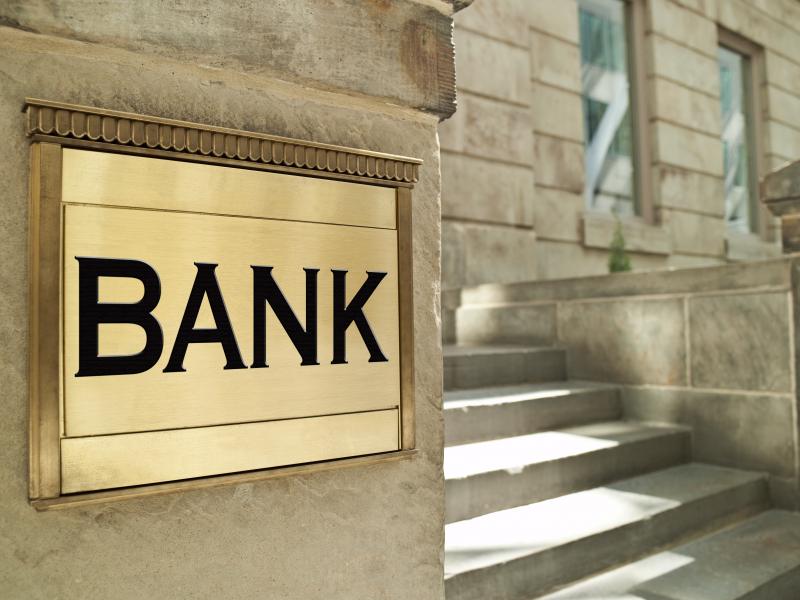 Despite Industry Wariness, Stress Tests Found To Strengthen Banks of All Sizes

According to research recently published in the Journal of Banking and Finance by Raffi E. García, an assistant professor in the Lally School of Management at Rensselaer Polytechnic Institute, stress tests strengthen the industry by reducing a bank’s risk and increasing its lending capital.

“The perception has been that stress tests are a drag on banks,” García said. “It is believed that complying with the additional regulations of these bank stress tests is costly and that only the biggest banks should take on these expenses. This research finds otherwise.”

Bank stress tests are analyses of bank performance under a range of hypothetical situations. They have been used by the banking industry since the 2008 global financial crisis revealed the vulnerabilities of many financial institutions.

García used a regression discontinuity design that studied all publicly traded banks and bank holding companies with $10 billion or more in assets between 2011 and 2016 and found that stress tests reduce the percentage of risky investment by banks.

He also found that investors perceive stress-tested banks as having a higher probability of earning expected gains. Those investors put more money into such banks, making it easier and cheaper for them to raise capital.

Furthermore, García found that the increase in regulatory oversight and stricter requirements do not induce stress-tested banks to manipulate their bank size just to avoid compliance. The findings have implications for legislators, banking executives, and every American taxpayer.

“Right now, these stress tests are mandatory only for the very largest banks,” García said. “Most of us have our money in banks that aren’t being stress-tested. If you include more banks that comply with these type of transparency requirements, it would be beneficial in protecting taxpayers from future losses.”

The paper, “Stress Testing and Bank Business Patterns: A Regression Discontinuity Study,” was co-authored by Suzanne Steele, an associate at The Brattle Group.