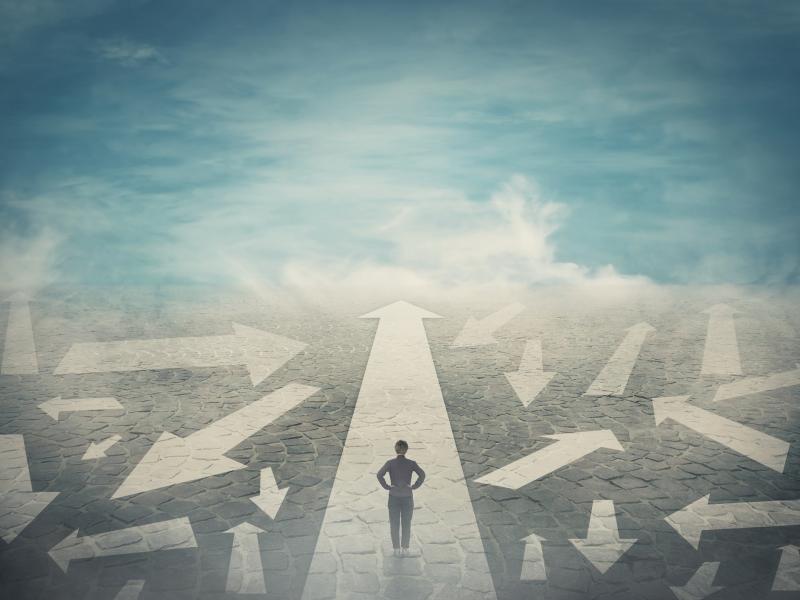 Space travel is heating up—and so are rocket fuel emissions. These companies are developing cleaner alternatives to protect earth first
Why Do Fossil Fuels Have So Much Carbon Stored in Them?
Rensselaer Creates Course Program Focused on Training in Micro and Nanofabrication Cleanroom Technology
Rensselaer Researcher Awarded NASA Space Biology Grant for Work Focused on Spaceflight Stressors
Moveable Robotic Platform Could Be the Future of Retail
December 14, 2020

The presence of unavailable options also leads to poor choices

Especially during the holidays, online shopping can be overwhelming. Have you ever found yourself spending hours comparing nearly identical products, delving into details that don’t actually matter to you? Have you ever finally reached a decision only to find that the product you want is out of stock? Unfortunately, if so, there is a good chance you did not end up making the best choice.

According to new research from behavioral economist Ian Chadd, an assistant professor at Rensselaer Polytechnic Institute, irrelevant information or unavailable options often cause people to make bad choices. When both elements are present, the probability of a poor decision is even greater.

Published in Experimental Economics, Chadd’s research examined the behavioral economic concept of free disposal, where resources can be ignored without having a cost. The standard belief has been that, if irrelevant information is included when presenting a product or idea, a consumer can easily skip over the data without taking time or using cognitive power.

Through an experiment involving 222 individual tests each consisting of more than 40 questions, Chadd’s research revealed that, in fact, the way information is presented does matter. Decisions made in an environment of irrelevant information carry time, cognitive, and consequence costs.

“These findings tell us a lot about choice architecture, the design process that goes into the creation of environments where people make decisions,” Chadd said. “In environments where you have lots of information available, it's exceptionally important that consumers have the ability to filter out information that they find to be irrelevant.”

The research also showed that consumers hold a deep “preference for simplicity” in that they are willing to pay a price to reduce the amount of irrelevant and unavailable information.

“This is important insight for policy makers and choice architects alike,” Chadd said. “The goal should always be to opt towards simpler and more flexible presentation of information, so that consumers can decide for themselves what is and is not irrelevant and then not just ignore it if they see it, but also give them the option not to see it.”

Chadd’s co-authors on this paper, “The Relevance of Irrelevant Information,” are Emel Filiz-Ozbay and Erkut Y. Ozbay, both of the University of Maryland.