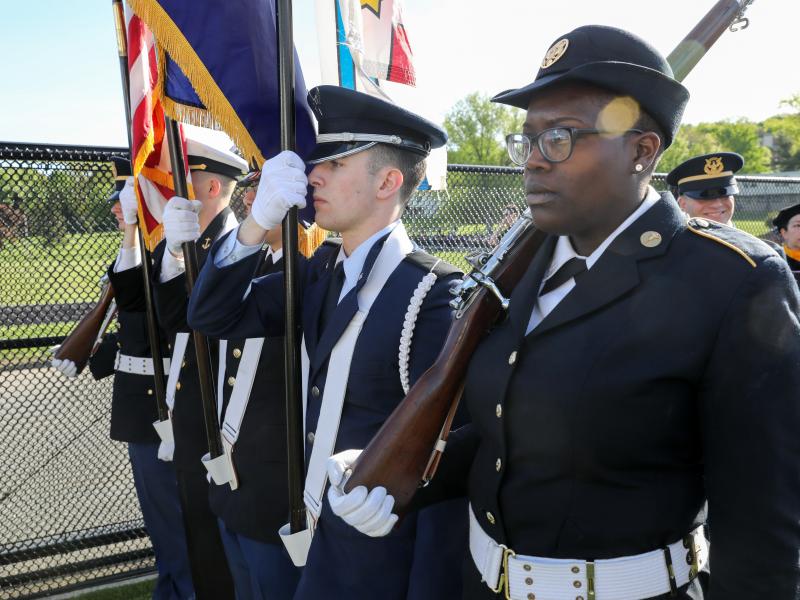 Commissioning signifies the beginning of a student’s active military service. Each student will take an oath of office in his or her respective branch of service in one of three commissioning ceremonies scheduled during the months of May and June, coinciding with the 215th Commencement ceremony hosted by Rensselaer, which will begin at 10 a.m. on Saturday, May 22.

The Air Force ROTC Detachment 550 at Rensselaer will commission 12 graduates, including nine from Rensselaer, as second lieutenants in the United States Air Force and Space Force. These new officers will begin training to become pilots, civil engineers, developmental engineers, nuclear and missile operations officers, and space operations officers. The graduates successfully completed four years of officer training concurrent with their collegiate careers. The commissioning ceremony will take place remotely on Friday, May 21, at Thacher State Park.