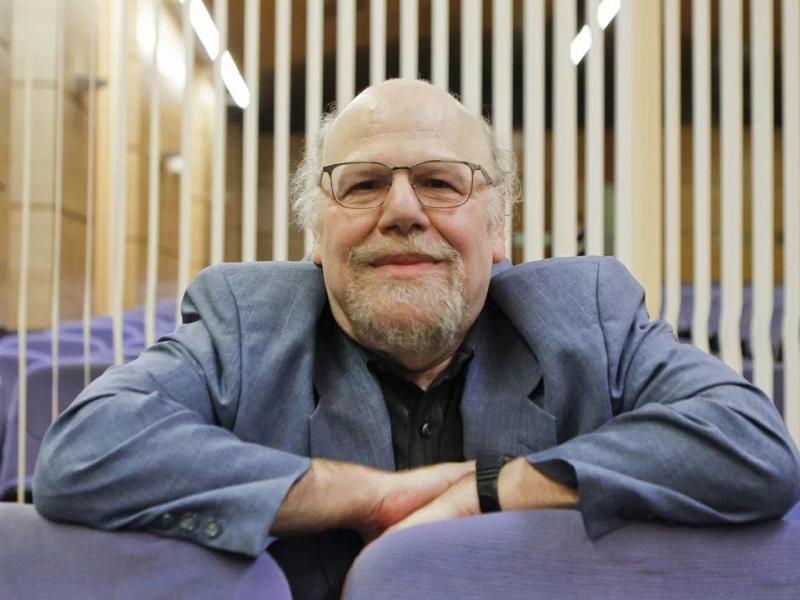 Anatomy of a Product Placement
Rensselaer Announces Institute for Data, Artificial Intelligence, and Computing
Computer Culture Emerged in Canada Through Convergence of Unique History and Governmental Policies
New Theory of Decision-Making Seeks To Explain Why Humans Don’t Make Optimal Choices
Why Do We Experience FOMO?
July 7, 2021

James Hendler, the Tetherless World Professor of Computer, Web, and Cognitive Sciences at Rensselaer Polytechnic Institute, has been named chair of the Technology Policy Council for the Association for Computing Machinery (ACM).

As chair, Hendler will be heading the global policy council of ACM – the largest professional organization for computer professionals with nearly 100,000 international members dedicated to fostering the open exchange of information and promoting the highest professional and ethical standards.

The council sets the agenda for ACM’s global policy activities and serves as the central convening point for the association’s interactions with government organizations, the computing community, and the public in all matters of public policy related to computing and information technology.

“More and more, what we do as computer scientists has a profound and long-lasting impact on society,” Hendler said. “Policy is often made by people who don’t understand the technology. Our mission is to provide the technical background to the policy makers that will let them create better policies. Guiding decisions and creating meaningful frameworks that will impact society on this international scale for years to come will be a challenging and exciting opportunity.”

Hendler has led ACM’s United States policy committee since 2018, during which time the group published numerous policy papers, most notably a statement that called for a moratorium on the private and governmental use of facial recognition. The council also filed a successful amicus brief at the U.S. Supreme Court in Nathan Van Buren v. United States, a case pertaining to the protection of security researchers and computer networks.

As the new leader of the global policy council, Hendler hopes to generate policy papers on wide-ranging topics, including AI, autonomous vehicles, social media, data sharing, and privacy protection. He said his goals include addressing issues in emerging economies, connecting technical leaders with local policy makers around the world, and finding a way to balance the conflicting rules currently in place in different countries.

“Professor Hendler is one of those extraordinary individuals who empathically understands the impact that technology may have on human flourishing,” said Mary Simoni, dean of the School of Humanities, Arts, and Social Sciences. “Rensselaer is fortunate to have a seat at the table as we navigate the incongruous concurrences of humanity and technology.”

Hendler, an artificial intelligence researcher perhaps best known as one of the creators of the semantic web, has authored over 350 books, technical papers, and articles. At Rensselaer, he leads a number of high-profile initiatives, including the Institute for Data Exploration and Applications (IDEA) and the RPI-IBM Artificial Intelligence Research Collaboration.

Hendler has frequently applied his expertise to public policy. In 2010, the same year he was named one of the 20 most innovative professors in America by Playboy magazine, he was selected as an “Internet Web Expert” by the U.S. government to advise on the Data.gov project. In 2013, he was named the Open Data Advisor to New York State and in 2015 appointed a member of the U.S. Homeland Security Science and Technology Advisory Committee. In 2016, he became a member of the National Academies Board on Research Data and Information, and in 2018, he was elected a fellow of the National Academy of Public Administration. Among many other accomplishments, he also previously served as the Chief Scientist of the Information Systems Office at the U.S. Defense Advanced Research Projects Agency (DARPA) and was awarded a U.S. Air Force Exceptional Civilian Service Medal in 2002.

“I believe it is vitally important that technologists ensure our inventions can be used responsibly, and in the public interest,” Hendler said. “I am excited to take on this crucial role in helping to make sure that policy makers understand the implications of computing research.”