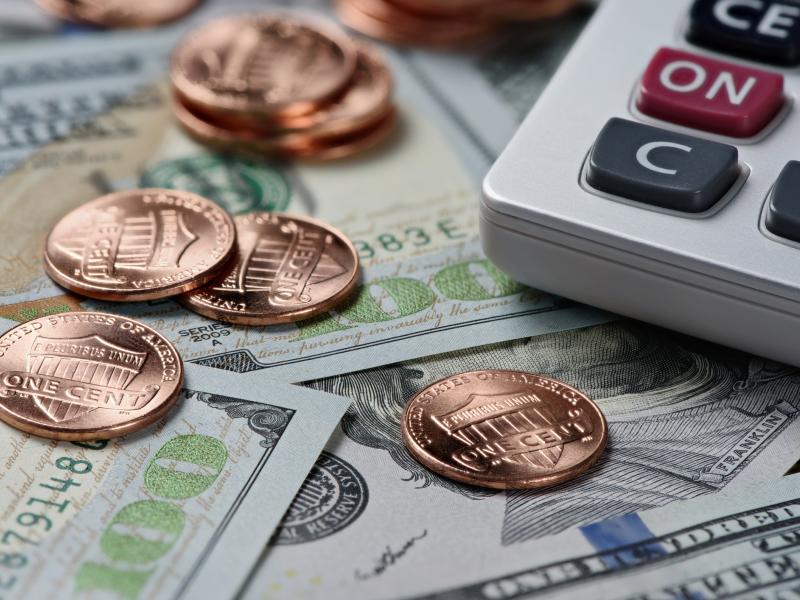 When an excise tax hike was levied on cigarettes, New York City taxi drivers who smoked were one and a half times more likely to cheat their customers by overcharging the fare than those who didn’t smoke. That finding comes from forthcoming research in Accounting, Organizations, and Society.

In the first-known study to document that sin taxes can even affect those who aren’t paying them, Thomas Shohfi, an assistant professor in the Lally School of Management at Rensselaer Polytechnic Institute, examined detailed, ride-level data of the New York City taxicab market. He studied a four-month period in 2009, before and after the federal tax on cigarettes was raised from $0.39 per pack to $1.01.

Shohfi found that so-called sin taxes, or taxes on substances or activities thought to be sinful or harmful like tobacco use, alcohol, or gambling, resulted in a spillover effect where the individuals targeted by the tax hike — cigarette smokers — defrauded other individuals.

In this study, after the federal excise tax hike was placed on cigarettes, the taxi drivers who smoked were more likely to charge riders the “out-of-town” rate for rides fully within New York City limits.

The research provided two distinct reasons for this fraudulent behavior. The first is that tax increases generally reduce the buying power of an individual. They have less money and therefore could have more incentive to cheat. The second reason is that when an individual feels they have been unfairly singled out, it becomes easier to rationalize defrauding others, even when the potential victims have nothing to do with the perceived unfair treatment.

“Fraud erodes trust in the market,” Shohfi said. “Our research shows that when you try to dictate behavior through tax policy, there may be important negative unintended consequences that should be considered.”

This research continues Shohfi’s focus on the use of alternative data as sources of creative and untapped information. Previous studies used information gleaned from earnings conference calls to observe corporate managerial behavior, examined the impact of blockholder charitable donations on market reaction, and analyzed the role of personal characteristics in angel investment decisions.

Shohfi was joined in the research — “Do Sin Taxes Spur Cheating in Interpersonal Exchanges?” — by David Kenchington and Roger White, both of Arizona State University, and Jared Smith from North Carolina State University.