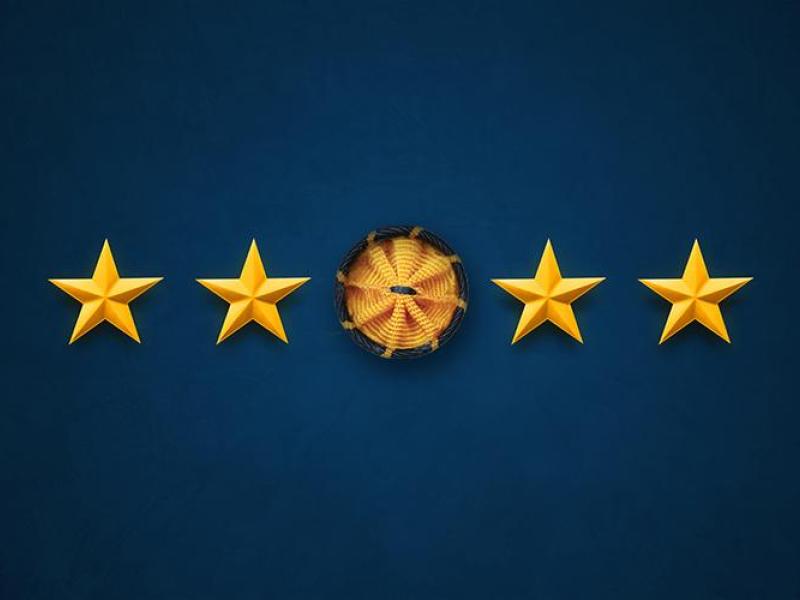 The American Association for the Advancement of Science (AAAS), the world’s largest general scientific society, has elected Rensselaer Polytechnic Institute researchers Georges Belfort, Nikhil Koratkar, and Rick Relyea to the newest class of AAAS fellows, among the most distinct honors within the scientific community.

“Professors Belfort, Koratkar, and Relyea exemplify the best of Rensselaer. They are deeply engaged in world-changing discovery and innovation, inspire others in their pursuit of excellence, and are committed to enriching and transforming the lives of our students,” said Rensselaer Provost Prabhat Hajela. “We congratulate them on this prestigious and distinctive recognition.”

The 2021 class of AAAS Fellows includes 564 scientists, engineers, and innovators spanning 24 scientific disciplines who are being recognized for their scientifically and socially distinguished achievements. An induction ceremony for the new Fellows will be held on February 19, 2022 at the AAAS Annual Meeting in Philadelphia, Pennsylvania. The 2021 class of AAAS Fellows will also be featured in the AAAS News & Notes section of Science in January 2022.

“AAAS is proud to bestow the honor of AAAS Fellow to some of today’s brightest minds who are integral to forging our path into the future,” said Dr. Sudip Parikh, AAAS chief executive officer and executive publisher of the Science family of journals. “We celebrate these distinguished individuals for their invaluable contributions to the scientific enterprise.”

Georges Belfort is an Institute Professor of Science, Professor of Chemical and Biological Engineering at Rensselaer, and one of the premier academic scientists/engineers in the field of membrane technology and bioseparations engineering. In naming him a fellow, AAAS cited him “for distinguished fundamental contributions to the field of separation science and engineering, particularly for bioseparations and water purification with membranes, and for surface modification of polymeric membranes.”

Nikhil Koratkar is the John A. Clark and Edward T. Crossan Chair of Engineering and Professor of Mechanical, Aerospace, and Nuclear Engineering and Materials Science and Engineering. He is an expert in the development and characterization of advanced nanostructured materials and devices. In naming him a fellow, AAAS cited him “for distinguished contributions to the science and technology of one-dimensional and two-dimensional materials, leading to important advances in nanotechnology, energy, and sustainability.”

Rick Relyea is the David M. Darrin ’40 Senior Endowed Chair and Professor of Biological Sciences, Director of the Darrin Fresh Water Institute, and Director of the Jefferson Project at Lake George. Relyea conducts research on aquatic ecosystems, examining the roles of species interactions, evolutionary processes, and human activities on organisms living in lakes, streams, and wetlands. In naming him a fellow, AAAS cited him “for distinguished contributions to the fields of ecology, evolution, and ecotoxicology, particularly by examining the interactions of natural and anthropogenic stressors on individuals, food webs, and ecosystems.”

The American Association for the Advancement of Science is the world’s largest general scientific society and publisher of the journal Science, as well as Science Translational Medicine; Science Signaling; a digital, open-access journal, Science Advances; Science Immunology; and Science Robotics. AAAS was founded in 1848 and includes more than 250 affiliated societies and academies of science, serving 10 million individuals. The nonprofit AAAS is open to all and fulfills its mission to “advance science and serve society” through initiatives in science policy, international programs, science education, public engagement, and more. For additional information about AAAS, visit www.aaas.org.