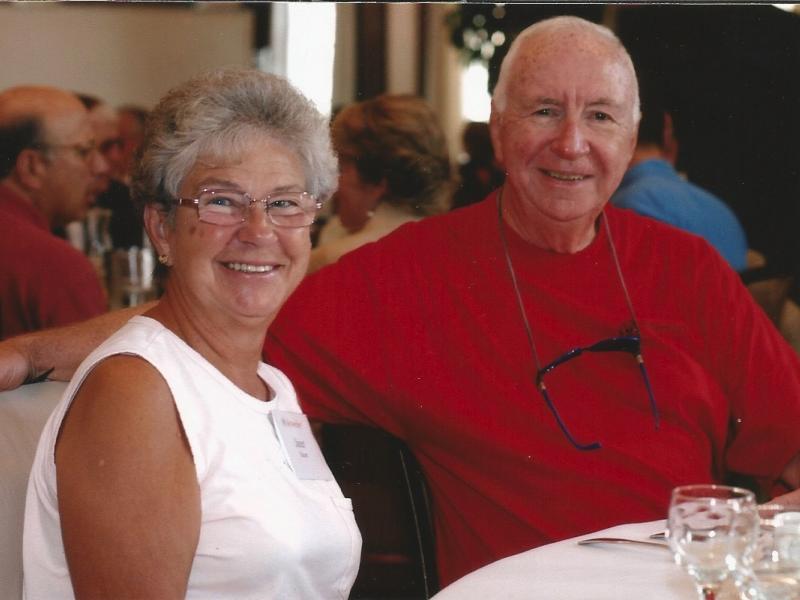 Dr. Bauer was recruited by legendary coach Ned Harkness in 1951 and played varsity hockey for Rensselaer for all four years. He was a member of the NCAA Division I Championship team in 1954. Dr. Bauer graduated from Rensselaer in 1955 with a Bachelor of Science degree in Metallurgical Engineering. He received a Master of Engineering in 1959, and a Doctor of Engineering in 1961, both from Yale University. In 1984 he received the degree of Docteur ès sciences honoris causa from l`École polytechnique fédérale de Lausanne. Dr. Bauer is currently Professor Emeritus at Carnegie Mellon University.

“Rensselaer athletics are the cornerstone of community on our campus and at the heart of providing an all-encompassing experience for our students,” said Rensselaer President Shirley Ann Jackson. “The legacy of Rensselaer hockey is integral to keeping that tradition alive, not only for our students, alumni and alumnae, but our surrounding communities as well. I thank Dr. Bauer and his wife for their commitment to helping this legacy continue to thrive.”

Dr. Bauer and his wife, Janet, have made several gifts to Rensselaer over the years to endow the Charles W. and Dorothy F. Bauer Scholarship in memory of Dr. Bauer’s parents, who always emphasized the value of education.

“Education is something that cannot be lost or stolen, and provides the gateway to a better life,” said Dr. Bauer “You can be at the top of everything at one moment in time, but then it fades away. Education will never fade away, and this gift will make a lasting impact.”

This is the second endowed head coach position at Rensselaer. The women’s head soccer coach is the first, and was established through the generosity of three generations of Rensselaer alumni and alumnae.