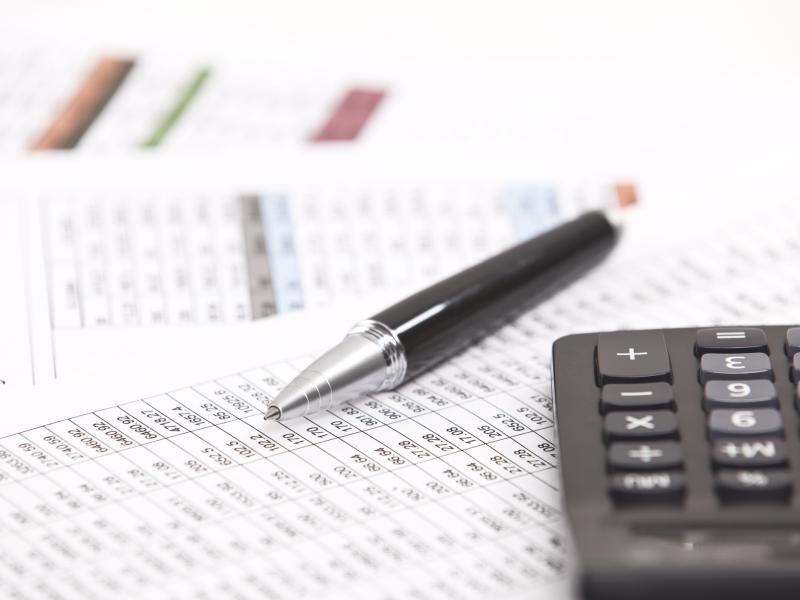 In an era when investors can easily find information online about company performance, are traditional reports created by sell-side analysts still useful? Research from Thomas Shohfi, assistant professor in the Lally School of Management at Rensselaer Polytechnic Institute, shows that these reports are a valuable resource for activist hedge fund investors which are some of the most sophisticated investors in the financial industry.

Investment banks and other securities brokerages employ sell-side analysts to conduct in-depth research on publicly traded companies and summarize their findings and insights in reports that serve as a decision-making resource for the brokerage firm’s clients.

Hedge fund activists are investment firms that accumulate a large block of stock in a company, using that position to influence management and convince other large shareholders to join their cause. Activists can force changes to a firm’s board of directors or alter the course of a company’s business and/or financial practices in order to increase profitability. Any individual or group with an activist agenda that acquires 5% or more of a company’s shares must file a Schedule 13D with the Securities and Exchange Commission (SEC).

Shohfi’s research also showed that a higher ratio of increased use of activist vocabulary in sell-side analyst reports relative to 13D filings was associated with greater stock returns after hedge fund activists announced their ownership.

“Sell-side analysts are indirectly contributing to this increase in shareholder value because activist hedge funds see them as a source of idea validation and reinforcing the fund’s internal information production,” Shohfi said.

The study also found that nearly one-third of publicly available letters written by activists to other shareholders, boards of directors, and management following the 13D filings mention specific information used in the sell-side analysis reports.

To conduct the review, Shohfi first used textual analysis to develop a dictionary for activism tactics and objectives, a key technique used throughout Shohfi’s core body of research using alternative data as a source of untapped information.

Shohfi was joined in the research paper, — “Do Sell-Side Analysts Play a Role in Hedge Fund Activism? Evidence from Textual Analysis,” — by Rensselaer doctoral program graduate Huimin (Amy) Chen, an assistant professor at the University of Massachusetts Lowell.