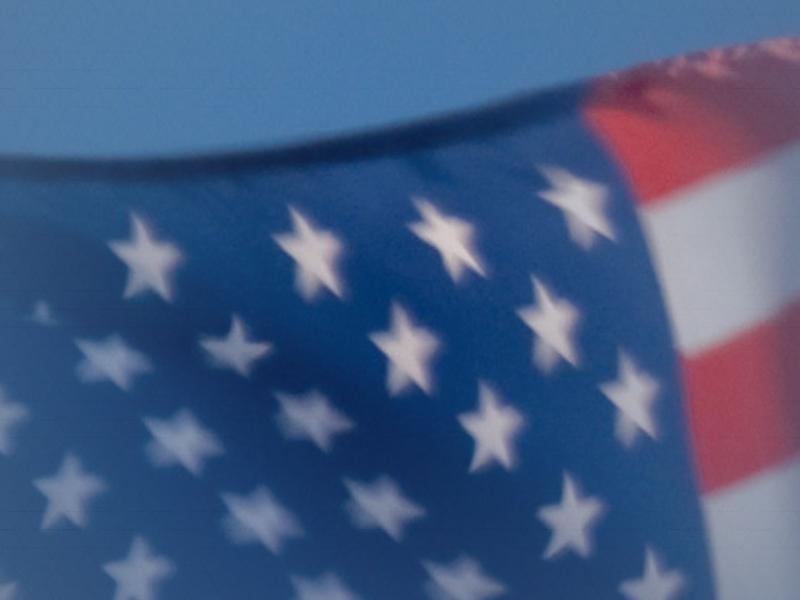 Commissioning signifies the beginning of a student’s active military service. Each student will take an oath of office in his or her respective branch of service in one of three commissioning ceremonies scheduled during the months of May and June, coinciding with the 216th Commencement ceremony hosted by Rensselaer, which will begin at 8:15 a.m. on Saturday, May 21.

From Naval ROTC, 15 Rensselaer students will be commissioned as ensigns and second lieutenants into active duty in the United States Navy and Marine Corps. Future career paths for those commissioned include one surface warfare officer, four submarine officers, seven aviation officers, one special warfare officer, and two marine officers. The commissioning ceremony will be held on May 20 at The Hangar at 743. One student from Union College who attended courses through Rensselaer to satisfy requirements will be commissioned on June 11 at Union College.