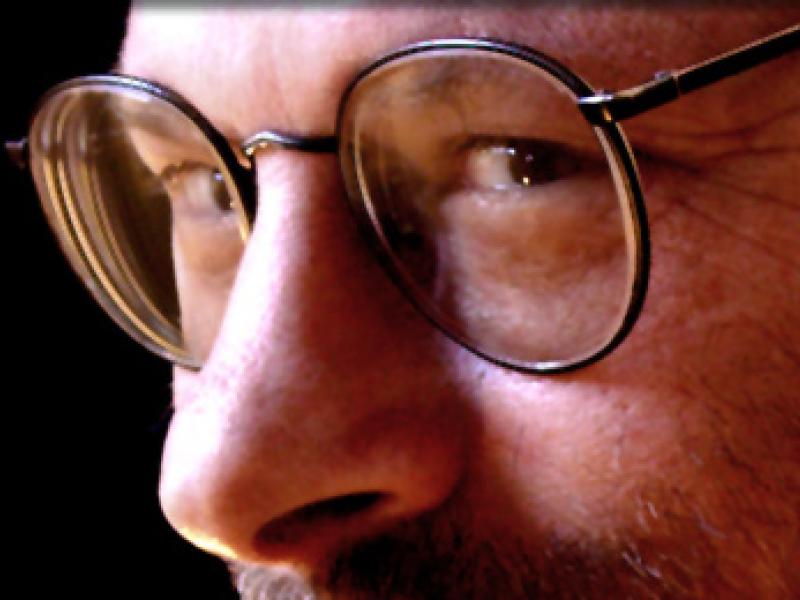 Neil Rolnick, composer and professor of music at Rensselaer Polytechnic Institute, will embark on a new project—a piece for pianist Vicky Chow—with support from the Fromm Music Foundation at Harvard University.

Rolnick previewed work on his most recent composition, MONO – an exploration of sensory perception that grew from his own experience with a sudden loss of hearing in his left ear—in December 2011 at the Gershwin Hotel in New York City and the Curtis R. Priem Experimental Media and Performing Arts Center (EMPAC) at Rensselaer. New York Times critic Allan Kozzinn described the piece as “a haunting work that juxtaposes the noise and ringing of tinnitus with vital, driven music that conveys his determination to overcome the challenge.”

Rolnick, the founding director of the iEAR (Integrated Electronic Arts at Rensselaer) Studios, is a pioneer in the use of computers in performance. Beginning in the late 1970s, Rolnick has often included unexpected and unusual combinations of materials and media in his music. He has performed around the world, and his music appears on 15 CDs.

Mary Simoni, dean of the School of Humanities Arts and Social Sciences, congratulated Rolnick on award of the commission.

“A commission from the Fromm Foundation of Harvard University represents significant achievement in contemporary music,” Simoni said. “Rensselaer is privileged to have such an accomplished composer in our midst. We anxiously await the premiere of the commissioned work.”

The Fromm commission “will be a long piece for solo piano and computer, perhaps composed of smaller pieces - preludes or etudes,” Rolnick said. “We will be exploring techniques for piano playing and how the piano can interact with technology and the computer.”

The commission enables Rolnick to compose for a young pianist who, he said, has demonstrated a remarkable facility for his compositions. Vicky Chow first performed Rolnick’s composition “Digits” in the Juilliard School’s Beyond the Machine Festival, while she was a master’s student at Juilliard.

“She did an incredible performance of that piece,” Rolnick said. Rolnick and Chow have performed Rolnick’s piece “Faith” in a concert with her ensemble, Bang on the Can All Stars, and has performed “Digits,” which was originally written for pianist Kathleen Supové, several times in the U.S. and on tour in China.

Founded by the late Paul Fromm, a patron of contemporary music, the Fromm Foundation is now in its 56th year, and has been located at Harvard University for the past several decades. Since the 1950s, it has commissioned over 300 new compositions and their performances, and has sponsored hundreds of new music concerts and concert series.

The Fromm Foundation quotes Igor Stravinsky as having told Fromm, “I want to know you, because contemporary music has many friends but only a few lovers.” The foundation awarded 12 commissions in 2011, and specifies that the first performance of a commission be held within three years of the award.

Rolnick said he applied for the commission specifically to compose for Vicky Chow. Many of Rolnick’s compositions are written for specific performers.

“My goal is to write for people who love to play, creating work that will show them off and which they’ll want take it on the road with them,” Rolnick said. “Vicky has a technique that doesn’t quit—she can play things that really stretch the bounds of what you can do on the piano—but she also brings this incredible intelligence to her playing, and she’s unfazed by the use of technology of my work.”