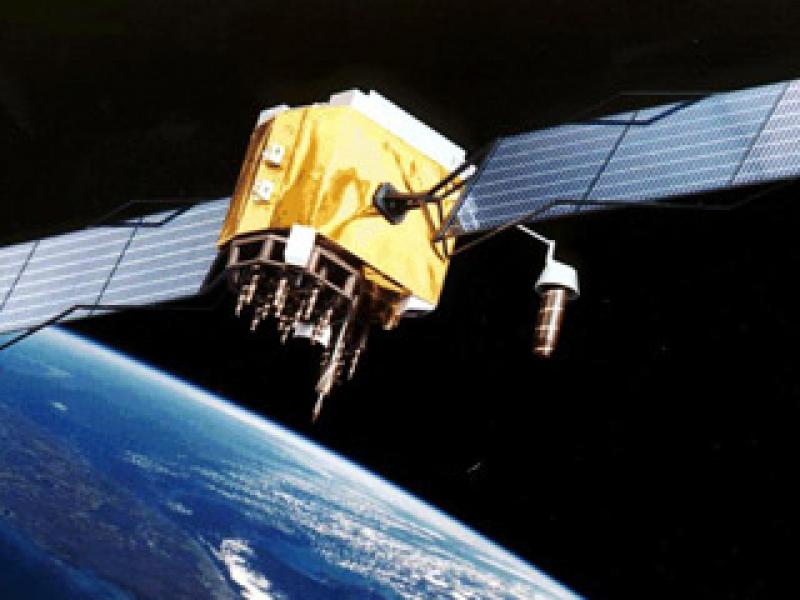 A new research program at Rensselaer Polytechnic Institute seeks to define the next-generation of low-orbit satellites that are more maneuverable, cheaper to launch, easier to hide, and longer lived. Additionally, this research holds the promise of guiding dead satellites and other space debris more safely to the Earth’s surface.

Led by Rensselaer faculty member Riccardo Bevilacqua, the research team is challenged with developing new theories for exploiting the forces of atmospheric drag to maneuver satellites in low-Earth orbits. Atmospheric drag is present up to 500 kilometers of altitude. Using this drag to alter the trajectory of a satellite alleviates the need to burn propellant to perform such action. Decreasing the amount of required propellant will make satellites weigh less, which reduces the overall cost of launching satellites into orbit.

Additionally, this new research holds the promise of using drag to control and maneuver dead satellites that are inoperable or have run out of propellant.

“Using differential drag to maneuver multi-spacecraft systems in low-Earth orbit is a new, non-chemical way to potentially reduce or even eliminate the need for propellant,” said Bevilacqua, assistant professor in the Department of Mechanical, Aerospace, and Nuclear Engineering (MANE) at Rensselaer. “Reducing the satellite’s overall mass at launch, by carrying less propellant, allows for easier, cheaper, and faster access to space. In addition, the ability to maneuver without expulsion of gases enables spacecraft missions that are harder to detect.”

Satellites experience drag while in low-Earth orbits, and this drag causes their orbits to decay—sending the satellites closer and closer to Earth. Bevilacqua wants to take advantage of this drag by attaching large retractable panels to satellites. When deployed, these panels would work like a parachute and create more drag in order to slow down or maneuver the satellite.

This type of system could be built into new satellites, or even designed as a separate device that could be attached to existing satellites already in orbit. The drag panel system would use electrical power—which can be recharged via solar panels—to perform its maneuvers. The system would not require any fuel or propellant. Bevilacqua said such a device could be attached to a dead satellite already in freefall, in order to help control where the satellite will land on the Earth’s surface.

This new project is a key component of Bevilacqua’s overall research portfolio, which focuses on the guidance, navigation, and control of multiple spacecraft. The overall trend in spacecraft design is to go smaller and smaller, he said. Today’s satellites are generally one big unit. In the future, satellite systems likely will be made up of many smaller satellites that join together and form one larger device. This type of modular system allows for individual components to be replaced or upgraded while the overall system remains functional in orbit. One of the major challenges to realizing this vision is developing a propellant-free means to maneuver small satellites so they’re able to rendezvous and join with one another. Differential drag could be one such way to accomplish this, Bevilacqua said.

He is also a faculty member of the Center for Automation Technologies and Systems (CATS) at Rensselaer.