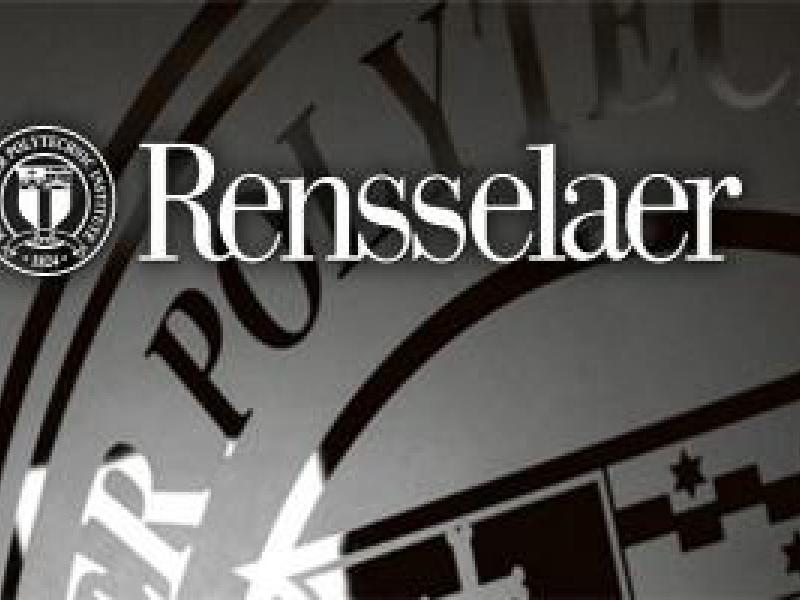 Rensselaer Polytechnic Institute has named Curt Breneman as the new head of the Department of Chemistry and Chemical Biology. Breneman has been with Rensselaer since 1989. He was formerly the acting head of the department.

“I congratulate Dr. Breneman and look forward to his continued, strong leadership within the School of Science at Rensselaer,” said Dean of the School of Science Laurie Leshin. “Dr. Breneman is an exceptional teacher and scientist. As acting head of the department, his leadership has been an important part of the success of chemistry at Rensselaer and I am delighted to formalize his role here.”

Breneman has written more than 85 academic papers and 15 book chapters, and has presented over 250 invited lectures. Throughout his career, he has served as a consultant to many companies, including General Electric, Eastman Kodak, Google, and multiple pharmaceutical and drug discovery companies. He was named a fellow of the American Chemical Society in 2011.

In addition to his leadership within the department, Breneman is also the director of the Rensselaer Exploratory Center for Cheminformatics Research (RECCR). His research focuses on understanding and predicting the behavior of molecules in a variety of environments. One of his most important contributions to the field is the development of an entirely new kind of molecular modeling called the Transferable Atom Equivalent, or TAE, method. The method allows quick and accurate computational reconstruction of molecules, including new drug candidates and nanocomposite materials with specialized properties. This technology enabled the development of predictive cheminformatics methods capable of screening large databases of potential drug-like compounds for potency, metabolic outcomes, or undesirable side effects, and can also be used for screening new polymer materials for important physical and/or electrical properties.

The Department of Chemistry and Chemical Biology has research programs in the traditional areas of analytical, inorganic, organic, and physical chemistry as well as in the interdisciplinary fields of polymer chemistry, cheminformatics, biochemistry, biochemical solar energy, and medicinal chemistry.