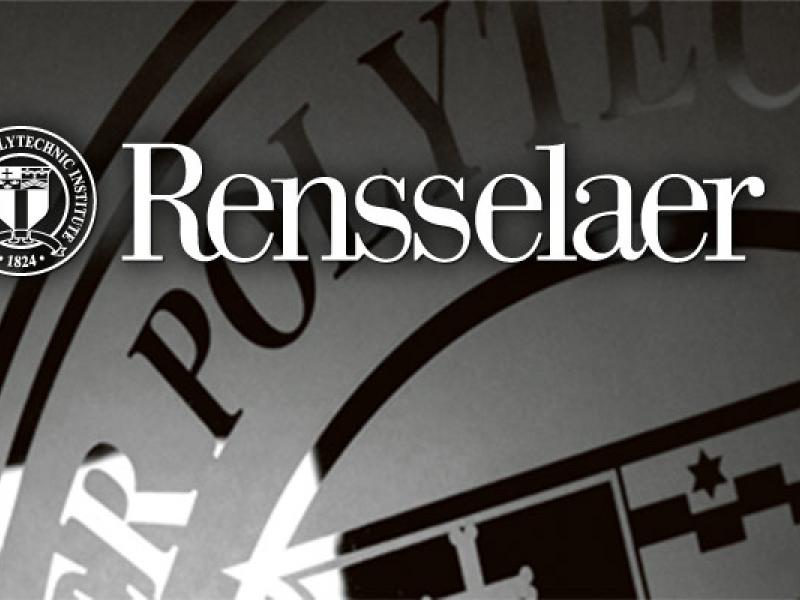 Nanomaterials expert Nikhil Koratkar this week was named the John A. Clark and Edward T. Crossan Professor of Engineering at Rensselaer Polytechnic Institute. An endowed professorship is among the highest honors bestowed on a Rensselaer faculty member.

“Dr. Koratkar is conducting pioneering, high-impact work in graphene that is helping solidify the international reputation of Rensselaer in the field of nanomaterials. Nikhil is also an outstanding educator, adviser, and mentor who cares deeply about the success of his students,” said David Rosowsky, dean of the School of Engineering at Rensselaer. “The entire School of Engineering joins me in congratulating him on his appointment as the Clark and Crossan Professor of Engineering.”

Koratkar’s research is positioned at the intersections of nanotechnology, energy, and sustainability. His work has focused on the synthesis, characterization, and application of nanoscale material systems, including graphene, graphene oxide, carbon nanotubes, and fullerenes, as well as metal and silicon nanostructures. His research group uses techniques such as chemical vapor deposition and oblique angle deposition to incorporate these materials into various composites, coatings, and device applications.

Koratkar is the author of 98 archival journal papers and four book chapters. His published research results have garnered more than 2,000 citations. Additionally, Koratkar’s work has garnered attention from the New York Times, USA Today, BBC, Reuters, MSNBC, US News & World Report, Scientific American, Popular Science, and other media outlets. His research funding totals nearly $8 million from agencies including the National Science Foundation (NSF), the New York State Energy Research and Development Authority, the Office of Naval Research, and the Army Research Office, as well as industry. Koratkar has graduated 10 doctoral students at Rensselaer, two of whom are presently tenure-track assistant professors at other universities. Additionally, winners of the 2010 and 2012 $30,000 Lemelson-MIT Rensselaer Student Prize were Koratkar’s doctoral students.

Koratkar received an NSF Early Career Development (CAREER) Award and Rensselaer School of Engineering Excellence in Research Award in 2004, and an Early Career Award from Rensselaer in 2005. In 2009, he won the Young Investigator Award from the Electrochemical Society (ECS) Division of Fullerenes, Carbon Nanotubes, and Nanostructures. He is currently serving as an editor of the Elsevier journal Carbon.  Koratkar is an associate fellow of the American Institute for Aeronautics and Astronautics (AIAA).

For more information on Koratkar and his research at Rensselaer, visit: