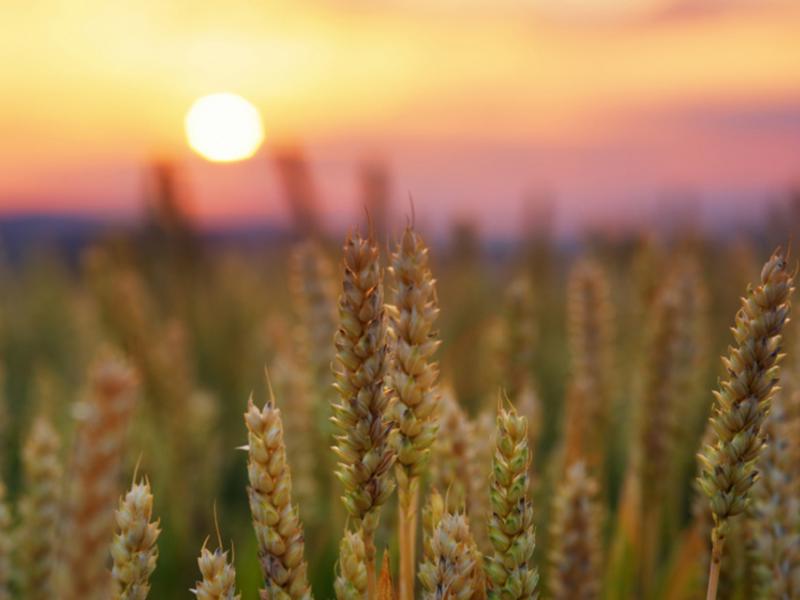 Why Do Fossil Fuels Have So Much Carbon Stored in Them?
Rensselaer Creates Course Program Focused on Training in Micro and Nanofabrication Cleanroom Technology
Rensselaer Researcher Awarded NASA Space Biology Grant for Work Focused on Spaceflight Stressors
Moveable Robotic Platform Could Be the Future of Retail
RPI professor designs computer system to eliminate plane delays
July 2, 2012

Research on the Water Oxidation Reaction in Plants and Bacteria Helps Solve an Important Piece of the Solar Energy Conversion Puzzle; Represents a Major Step Toward a New Generation of Photovoltaics

New research led by chemists in the Baruch ’60 Center for Biochemical Solar Energy Research at Rensselaer Polytechnic Institute is seeking to detail the individual steps of highly efficient reactions that convert sunlight into chemical energy within plants and bacteria.

In a paper published in the recent edition [DOI:10.1039/C2EE21210B] of the Royal Society of Chemistry journal, Energy & Environmental Science, the scientists — led by K. V. Lakshmi, Rensselaer assistant professor of chemistry and chemical biology and scientific lead at the Baruch ’60 Center — have provided important information on a specific portion of the photosynthetic process called photosystem II. It has been a major challenge to directly observe the individual steps of the solar water-splitting reaction that takes place in photosystem II, Lakshmi said. This finding provides new foundational research into how plants efficiently convert energy from the sun and could help inform the development of a new, highly robust, and more efficient generation of solar-energy technologies.

Lakshmi was joined in the research by Rensselaer students Sergey Milikisyants, Ruchira Chatterjee, and Christopher Coates, as well as Faisal H.M. Koua and Professor Jian-Ren Shen of Okayama University in Japan. The research is funded by the Office of Basic Energy Sciences, U.S. Department of Energy.

“The photosynthetic system of plants is nature’s most elaborate nanoscale biological machine,” said Lakshmi. “It converts light energy at unrivaled efficiency of more than 95 percent compared to 10 to 15 percent in the current man-made solar technologies. In order to capture that efficiency in solar energy technology, we must first tackle the basic science of photosynthesis by understanding the chemistry behind its ultra-efficient energy conversion process in nature.”

The new research focuses on the first of two photochemical reactions that plants use to convert solar energy into chemical energy that takes place within photosystem II. Specifically, the researchers studied the binding and activation of the substrate water molecules in the catalytic site of photosystem II. Photosystem II is a protein complex in plants and cyanobacteria that uses photons of light to split water molecules. This is known as the solar oxidation of water. The protons and electrons resulting from this split are then used by the plant to fuel the remaining systems in the photosynthetic process that transforms light into chemical energy.

“Photosystem II is the engine of life,” Lakshmi said. “It performs one of the most energetically demanding reactions known to mankind, splitting water, with remarkable ease and efficiency.”

One of the difficulties in studying photosystem II is that conventional methods have not yet been able to deeply probe the photosystem II complex, according to Lakshmi, and the mechanism of the photochemical reactions must be fully understood before bio-inspired technologies that mimic the natural processes of photosynthesis can effectively be developed.

In the new research, the scientists investigated the catalytic site of photosystem II, referred to as the oxygen-evolving complex. This is part of the system that breaks down the water. It does so in five distinct stages. Only the first two of these stages have been investigated in any detail, according to Lakshmi, because the remaining stages are relatively unstable and quickly change.

To understand the more unstable stages of the process, scientists need advanced scientific tools that can probe these complex systems at the atomic level. For this research, Lakshmi and her colleagues trapped three different species of photosystem II in one of the more unstable stages of the process – the third stage in the oxygen-evolving complex called photochemical S2 intermediate — by using low-temperature illumination of photosystem II. They then analyzed the system using an advanced spectroscopic technique called two-dimensional hyperfine sub-level correlation spectroscopy.

The tool detects the weak magnetic interactions in the catalytic site to uncover the structure and activation of the substrate water molecules in the S2 intermediate of photosystem II. The technology, found in few labs in the world, according to Lakshmi, identified four important groups of hydrogen atoms arising from substrate water molecules within the oxygen-evolving complex. This is a significant step in determining the fate of the water molecules in the solar water oxidation reaction that occurs within photosystem II, Lakshmi said.

“Water is a very stable molecule and it takes four photons of light to split water,” she said. “This is a challenge for chemists and physicists around the world as the four-photon reaction has very stringent requirements.”

The article published in the Royal Society of Chemistry journal Energy & Environmental Science can be found at: http://pubs.rsc.org/en/content/articlelanding/2012/ee/c2ee21210b

The Baruch ’60 Center for Biochemical Solar Energy Research is an integrated research and education program at Rensselaer that was inaugurated in October 2008 under the auspices of President Shirley Ann Jackson and Thomas R. Baruch ’60, a member of the Rensselaer Board of Trustees. Researchers at the center are working to develop the next generation of solar technology by studying one of the most powerful energy-converting machines in world — plants. Researchers use sophisticated new technologies and techniques that are being developed at the Baruch ’60 Center to understand the energy-converting power of plants and develop new technologies that mimic this extremely efficient natural system.