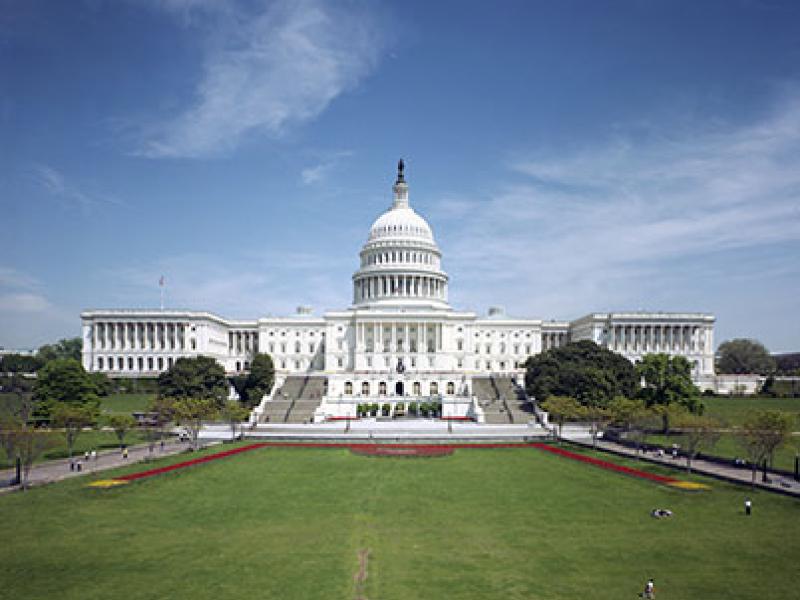 The Presidential Early Career Awards for Scientists and Engineers is the highest honor bestowed by the United States government on science and engineering professionals in the early stages of their independent research careers, according to an announcement issued by the White House.

Banks, who works at the Lawrence Livermore National Laboratory, was honored for his work in computational physics, science computation, and numerical analysis, according to an announcement from the U.S. Department of Energy, Office of Science.

“We are thrilled that Jeffrey Banks and Christopher Mattson have been honored for their early achievements,” said Jeffrey Schanz, Rensselaer assistant vice president for alumni relations. “We wish them warm congratulations on this recognition and continued future success.”