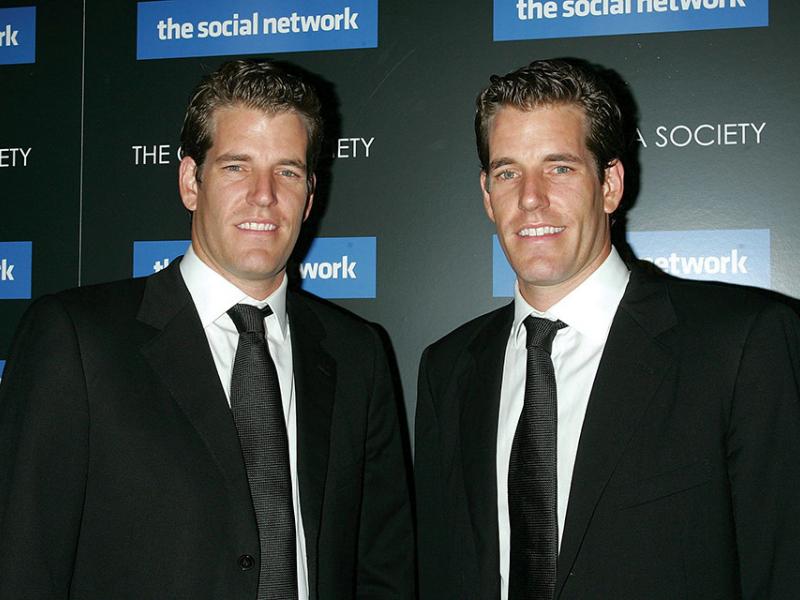 Cameron and Tyler Winklevoss—commonly known as “the Winklevoss twins”—were launched into the public eye in 2004, when they filed a lawsuit against Facebook founder Mark Zuckerberg. They are also known for being portrayed in the Academy Award-winning film The Social Network, which dramatized the story of Facebook’s genesis. The Winklevoss twins will be on the Rensselaer Polytechnic Institute campus Thursday, Oct. 18 to share their side of the story.

Members of the campus and local community are invited to have an opportunity to hear firsthand accounts and experiences from the Winklevoss twins as part of the Rensselaer Union Speakers Forum program. The program will be heldin the Darrin Communications Center, room 308, at 7:30 p.m.

In early 2003, the Winklevoss twins, along with fellow Harvard classmate Divya Narendra, sought a better way to connect with fellow students at Harvard and other universities. The three conceived of a social network, initially called HarvardConnection and later renamed ConnectU. In late 2003, having already spent close to a year developing a sophisticated codebase, the Winklevoss twins and Narendra partnered with fellow Harvard classmate Mark Zuckerberg to help finish the source code and ready their social network for launch.What followed is the stuff of legend, as portrayed in The Social Network and reported and re-reported in the media: years of accusations, nearly a decade of litigation, and a settlement valued at more than $200 million.

Beyond the notoriety they gained for their claims that they were the true creators of Facebook, the Winklevoss twins are also born entrepreneurs. In their keynote speeches, the Winklevoss twins will share their side of the Facebook story, as well as their personal journey as lifelong entrepreneurs. For example, at the age of 13, they launched their own webpage design company, and in high school they started a rowing team, which continues to flourish in Greenwich, Conn. Their hard work paid off when, in 2008, the Winklevoss twins made the U.S. Olympic Rowing Team.

Launched in 1998, the Rensselaer Union Speakers Forum is a lecture program that brings a broad range of speakers to campus. Invited guests deliver remarks on topics that include: high adventure, education, personal experience, entertainment, social, science, the arts, entrepreneurship, culture, athletics, current events, politics, and recreation, among others.

Tickets are required to attend. To reserve a ticket, contact the Rensselaer Union at 276-6505 or stop by the administration office on the third floor of the Union.