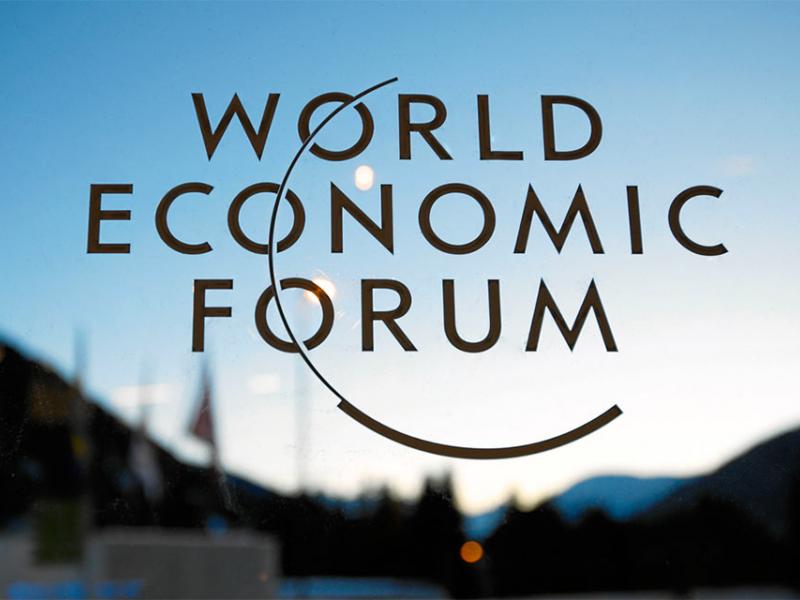 Rensselaer Polytechnic Institute President Shirley Ann Jackson will deliver the annual ERA Foundation International Lecture at the Royal Academy of Engineering in London on January 22, 2013. She then travels to Davos, Switzerland to participate in the 2013 World Economic Forum Annual Meeting.

In the speech to the Royal Academy of Engineering titled “The New Polytechnic: Collaboration and Leadership Across Disciplines and Sectors to Address Urgent Global Challenges,” President Jackson will urge a new way of working to harness the power of science and technology – particularly in the arenas of “Big Data,”  high performance computing, and web science – to find answers to the intersecting challenges of energy, food, water, health, and national security, climate change, and natural resource allocation, which are fundamental to our daily lives and to the long term viability of the planet.

President Jackson, and World Wide Web expert and Rensselaer Professor Jim Hendler will then join global leaders in government, business, academe, media, and the arts who will convene at the World Economic Forum 2013 Annual Meeting in Davos, Switzerland.  This year’s meeting, focusing on “Resilient Dynamism,” will be held Jan. 23 to 27.

President Jackson, a member of the WEF Science Advisory Committee and the WEF-USA Board, will moderate a January 24th session on “Global Supply Chain Resilience,” focusing on new approaches in risk management.

Professor Hendler, head of the Computer Science Department and a senior constellation professor in the Tetherless World Constellation at Rensselaer, will participate in an IdeasLab titled “Cyber Resiliency,” and on a panel titled “Science: The Next Revolution.”

In an announcement of the meeting agenda, Klaus Schwab, Founder and Executive Chairman, World Economic Forum said: “To be resilient is to adapt to changing contexts, withstand sudden shocks and recover from them while still pursuing critical goals. We face a new reality of sudden shocks and prolonged global economic malaise, particularly in major economies experiencing economic austerity. Future growth in this new context requires dynamism – bold vision and even bolder action. Either attribute – resilience or dynamism – alone is insufficient, as leadership in 2013 will require both; thus, the theme of ‘Resilient Dynamism’.”

President Jackson said: "We gather at an important inflection point both in the United States and around the world. New technologies and other new tools make it more possible and more essential for universities, businesses, and governments, along with NGOs, to collaborate in new ways to chart a sustainable path forward. Scientific discovery and technological innovation are at the core of the solutions to many of the great challenges and opportunities of our time.  Universities play a significant, though perhaps under–recognized, role in generating the ideas and sparking the innovations that drive the global economy and sustain our security. The World Economic Forum’s annual meeting offers an unparalleled opportunity to set the goals and enhance the interconnections that can help strengthen our various and collective institutions as we work to meet the challenges and tap the opportunities before us.”

A theoretical physicist, Dr. Jackson has held senior leadership positions in government, industry, research, and academe. Her research and policy focus includes global energy security and the national capacity for innovation, including addressing what she has dubbed the “Quiet Crisis” of looming gaps in the science, technology, and engineering workforce and reduced support for basic research. Dr. Jackson was chairman of the U.S. Nuclear Regulatory Commission from1995 to 1999, and currently is a member of the President’s Council of Advisors on Science and Technology (PCAST), co-chairs the President's Innovation and Technology Advisory Committee (PITAC), and is a member of the U.S. Department of State International Security Advisory Board (ISAB). She is a member of the British Royal Academy of Engineering, the U.S. National Academy of Engineering, the American Philosophical Society, and a Fellow of the American Academy of Arts and Sciences, the American Physical Society, and the American Association for the Advancement of Science (AAAS). She is a Regent of the Smithsonian Institution, and a member of the Board of the Council on Foreign Relations and The Brookings Institution. She is a vice-chair of the Council on Competitiveness and co-chaired its Energy Security, Innovation and Sustainability initiative. She also is a member of the Board of Directors of global companies including IBM and FedEx.

Professor Hendler, whose research seeks to expand the utility of the World Wide Web, serves as an “Internet Web Expert” for the U.S. government, providing guidance to the Data.gov project. Hendler said, “When thinking about resiliency and the Web one needs to understand that it is a socio-technical construct — a technical network of computers that affects a social network of people – two very different networks. Currently we have a disconnect that needs to be bridged to make the Web a safer place, as well as to understand the societal effects of the Web.”

Professor Hendler is widely recognized as one of the inventors of the semantic web; an extension of the World Wide Web that enables computers to interpret the meaning and context of words and numbers. This technology is being used to bring informative databases to the Web in more searchable and usable ways, according to Hendler. He earned a bachelor’s in computer science and artificial intelligence from Yale University, a master’s in cognitive psychology and human factors engineering from Southern Methodist University, and a master’s and doctorate in computer science and artificial intelligence from Brown University. He is a fellow of the American Association for Artificial Intelligence, the British Computer Society, the IEEE, and the American Association for the Advancement of Science. In 2002, Hendler was awarded a U.S. Air Force Exceptional Civilian Service Medal.

About RensselaerRensselaer Polytechnic Institute, founded in 1824, is the nation’s oldest technological research university. The university offers bachelor’s, master’s, and doctoral degrees in engineering, the sciences, information technology, architecture, management, and the humanities and social sciences. Institute programs serve undergraduates, graduate students, and working professionals around the world. Rensselaer faculty are known for pre-eminence in research conducted in a wide range of fields, with particular emphasis in biotechnology, nanotechnology, computation and information technology, the media arts and technology, and energy and the environment. The Institute is well known for its success in the transfer of technology from the laboratory to the marketplace so that new discoveries and inventions benefit human life, protect the environment, and strengthen economic development.