Rensselaer Students of Architecture and Arts Present “The Machine Starts” 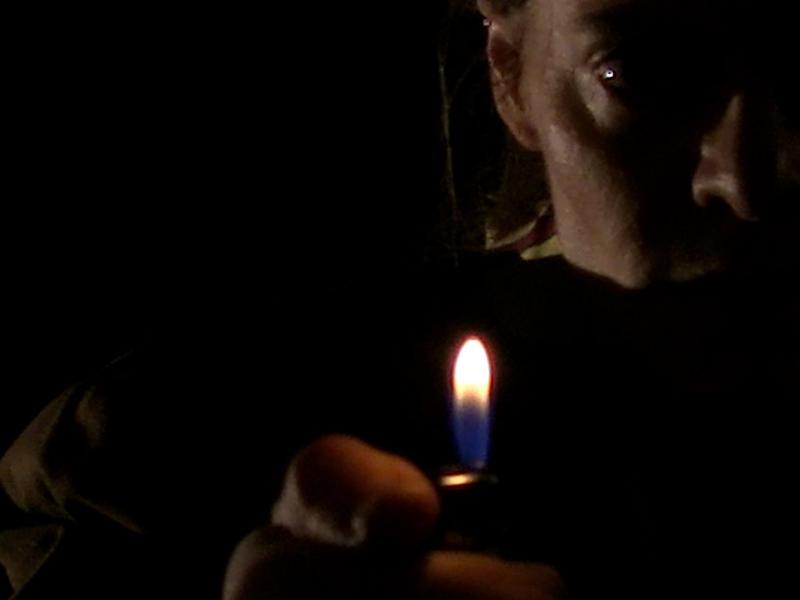 Rensselaer Students of Architecture and Arts Present “The Machine Starts”

An interactive performance piece – the product of collaboration between Rensselaer Polytechnic Institute students in arts andarchitecture – will incorporate interactive video, performers drawn from parkour and a cappella, and audience participation in a narrative based on E.M. Forster’s 1909 sci-fi novella The Machine Stops.

The Machine Starts, developed in the Production, Installation, and Performance (PIP) design studio, will be presented in six performances on Feb. 28, March 1, and 2 in the Curtis R. Priem Experimental Media and Performing Arts Center (EMPAC), according to Michael Oatman, professor of architecture and co-coordinator of PIP.

“It’s an unusual piece in that the audience has a role in the narrative, which is itself based on the dystopian story of The Machine Stops. We’re couching it as a kind of flight or journey with the audience,” said Oatman, who coordinated the current PIP studio with Shawn Lawson, an artist and programmer and Rensselaer associate professor of computer visualization.

Admission is limited to 100 seats in each performance, and tickets must be purchased in advance of the day of the show.

The PIP design studio joins third- and fourth-year students in the School of Architecture and students in the Department of the Arts to design and build a performance context for a visiting artist. In previous years, PIP has worked with the highly experimental Elizabeth Streb Dance Company, which intertwines the disciplines of dance, athletics, boxing, circus, and Hollywood stunt-work; and Spanish sound artist Francisco Lopez, who records sounds from world cities and diverse biotas, such as the Amazon basin and the Antarctic. In the 2012 PIP, students designed a performance space for digital violinist Todd Reynolds in the industrial-age “Gasholder Building” in downtown Troy.

PIP is sponsored by the Marcia and Chris Jaffe ’49 Program for Interdisciplinary Projects, which supports projects to be developed between the schools of Architecture and Humanities, Arts, and Social Sciences at Rensselaer. Founded by Chris Jaffe to support student productions and arts projects at Rensselaer, the foundation is dedicated in the memory of Marcia Jaffe.

In The Machine Starts, students worked with Mary Ellen Strom, a video artist and faculty member of the Museum School of Fine Arts in Boston, and Joanna Haigood, a choreographer, dancer, and founder of Zaccho Dance Theatre in San Francisco.

The narrative is based on the Forster short story, The Machine Stops, which envisions a future of global environmental ruin, a world in which humans – no longer able to live at the surface of the Earth – are isolated in individual underground cells, and cared for by an omniscient machine. The short story touches on themes of technology in the human experience, and social isolation, and predicts technologies such as the Internet and instant messaging.

Oatman said Strom wished to incorporate non-traditional performers in the piece, which will include participants from the Rusty Pipes, a Rensselaer a cappella singing group; the Parkour Club, a local group of athletes practicing the discipline also known as “freerunning”; and Center Stage, a local group of spoken word poets.

“PIP is a long-running experiment in collaboration between arts and architecture, but this is the first piece we’ve done with a strong narrative element, and acting and singing group,” Oatman said. “There are a lot of things that make this more about a series of sensations and experiences than a performance in which the audience sits somewhere and watches something.”

Tickets are priced at $10 for general admission and $6 for students. They are available in person only at the EMPAC Box office. Ticketholders are requested to arrive one-half hour prior to the start of each performance.