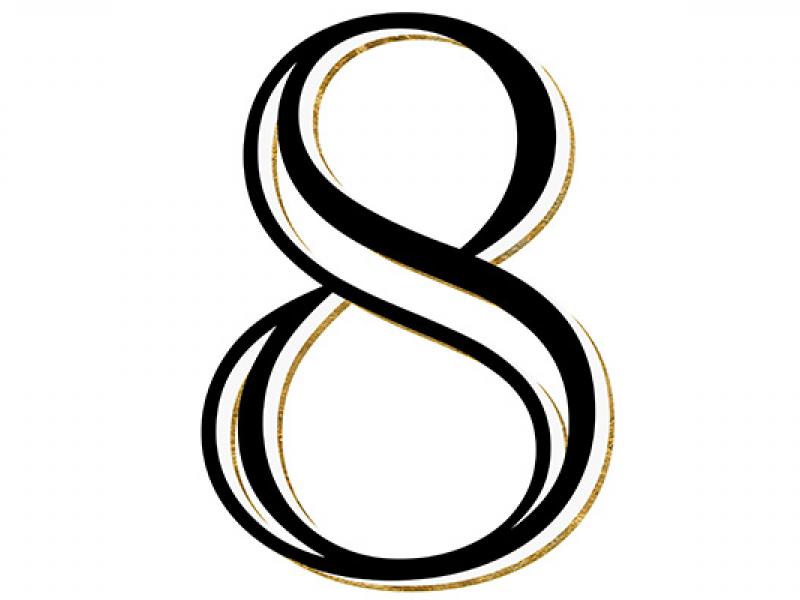 The play is based on the trial of Perry v. Schwarzenegger, the federal court case for marriage for gay and lesbian Americans, and incorporates the actual words of the Perry trial transcripts, first-hand observations of the courtroom drama, and interviews with the plaintiffs and their families. The characters in the play include the key participants in the Federal District Court case, now known as Perry v. Brown.

The play – presented by the RPI Community Advocates and the Pride Center of the Capital Region – is directed by award-winning actor, director, and producer Aaron Holbritter. The 21-member cast includes Rensselaer students and staff, and several acclaimed actors and community members from the Capital Region.

“The effort to coordinate this performance began nearly a year ago,” said Cynthia Smith, assistant dean of students and director of pipeline initiatives and partnerships.

“As a community of learners, the Dean of Students Office is committed to an educational experience that is interactive and engaging for students,” Smith said. “I recall watching the show when it was staged for an online audience, and I was truly moved, and felt that it was something to bring to campus that would truly involve the campus community. Most important, by reflecting on the shared goal of the Community Advocates to prepare Rensselaer students for global citizenship by promoting an understanding and appreciation for diversity and inclusivity, this performance serves as an ideal way to support their efforts and create awareness and dialogue on campus.”

Following the performance, there will be a brief panel discussion will take place on several topics, including the impact of Proposition 8 – a 2008 California voter initiative that prohibited same sex marriage in the California state constitution – and the trial on the nationwide issue of marriage equality. Coincidentally, the Supreme Court will hear arguments for the case on March 26.

“It’s very exciting for me when theater can be used not simply as a form of entertainment, but as a tool to inform and educate, said Holbritter. “This play is an opportunity to look at an issue that we normally only see in screaming debates and 30-second sound bites. It’s a reassuring notion that in the United States court system, reason can still prevail.”

Support for “8” the Play is being provided by several Rensselaer departments, including the School of Humanities, Arts, and Social Sciences, the Gallagher Student Health Center, the Office of the Student Experience, Residence Life, and the Rensselaer Student Union.

The play was originally performed in Los Angeles, Calif., and New York city for a live on-line audience of millions, and featured such cinematic superstars as George Clooney and Brad Pitt. Some past readings that have taken place across the country include: Boston University Law School, Brown College-Rice University, Carnegie Mellon University, New York University, Ohio State University, Rochester Institute of Technology, Skidmore College, Stanford University, University of Pennsylvania, and the Yale School of Drama.

Advance tickets are available for $3. Individuals may purchase tickets from the Dean of Students Office in Academy Hall, room 4629, and on the Pride Center web site. On the day of the performance, tickets may be purchased at the door for $5.