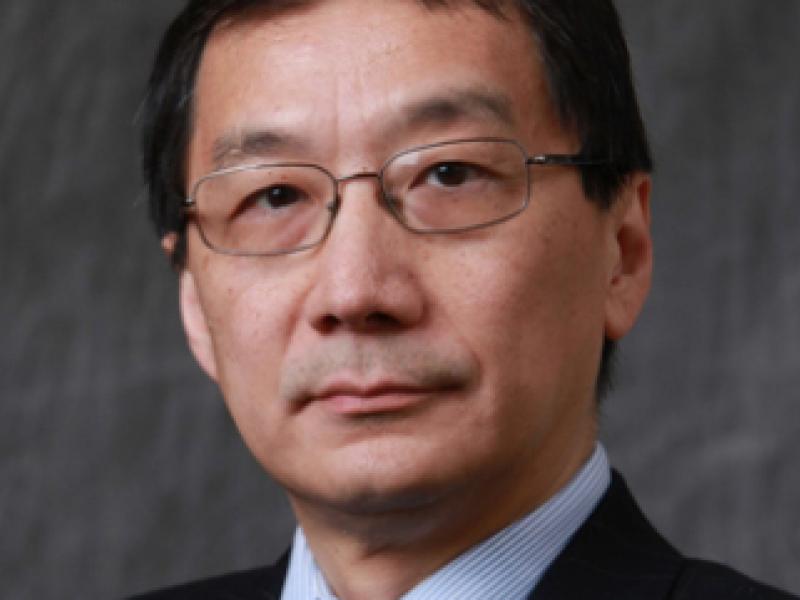 Ron Sun, professor of cognitive science at Rensselaer Polytechnic Institute and an expert in cognitive theories and systems, has been selected as a fellow of the Institute of Electrical and Electronics Engineers. (IEEE). Sun is one of 297 newly selected fellows recognized for their outstanding contributions to the electrical and information technologies and sciences for the benefit of humanity and the profession.

In the announcement, IEEE cites Sun for “contributions to cognitive architectures and computations.” Mary Simoni, dean of the School of Humanities, Arts, and Social Sciences at Rensselaer, congratulated Sun on the achievement.

“We are thrilled by this prestigious recognition of the research of Professor Ron Sun,” Simoni said. “His models, theories, and methods are of fundamental importance for understanding human cognition and intelligence, and have significant implications for developing future computationally intelligent systems.”

Sun investigates the fundamental nature of the human mind using various methodologies of the cognitive sciences, and, in particular, computational modeling as a means of forging process-based comprehensive psychological theories of the mind. He has played a leading role in developing hybrid systems for cognitive modeling and psychology.

“My research interest lies in the study and modeling of cognitive agents, especially in their abilities to learn, reason, and act in the real world,” Sun said. “More specifically, my research can be categorized into the following areas: cognitive architectures, human and machine learning, connectionist reasoning and knowledge representation, as well as multi-agent interaction and cognitive social simulation.”

Sun has published more than 150 technical papers in journals such as Psychological Review, Cognitive Science, Artificial Intelligence, and Neural Networks, as well as nine books published by MIT Press, Cambridge University Press, Oxford University Press, and other publishers. He has been instrumental in organizing key early events in the development of hybrid systems through his involvement with research, conferences, and academic organizations, and he has held numerous leadership positions within the field.

Sun is the founding co-editor-in-chief of the journal Cognitive Systems Research and also serves on the editorial boards of Neural Networks, Connection Science, IEEE Transactions on Autonomous Mental Development, Cognitive Computation, and more. He is on the Board of Governors of the International Neural Network Society, and was on the Governing Board of the Cognitive Science Society. He received the 1991 David Marr Award from the Cognitive Science Society, and received the 2008 Hebb Award from the International Neural Networks Society.

He holds a Ph.D. from Brandeis University.