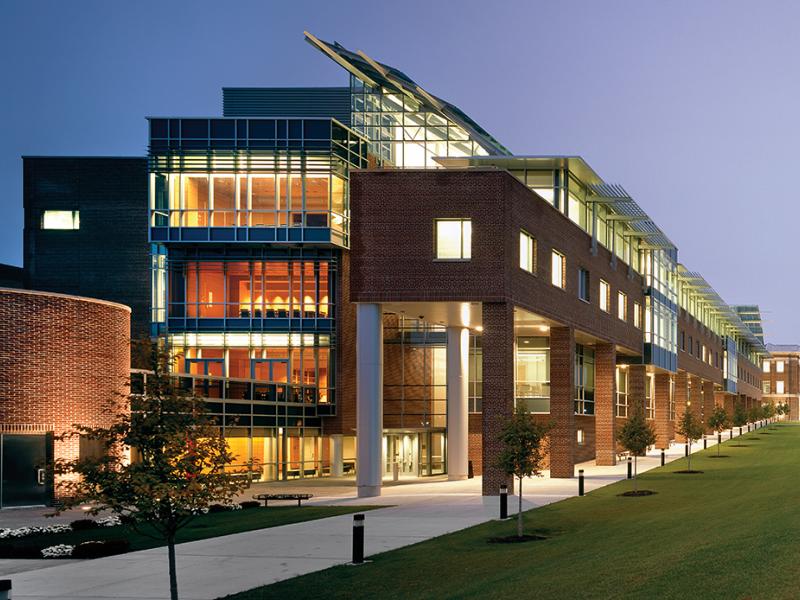 Deepak Vashishth, a bone and tissue engineering expert, and current head of the Department of Biomedical Engineering at Rensselaer Polytechnic Institute, has been appointed director of the Rensselaer Center for Biotechnology and Interdisciplinary Studies (CBIS), effective April 16. He succeeds Jonathan Dordick, who is now vice president for research.

“Deepak Vashishth is well recognized as a prominent leader within his field, which is itself an embodiment of the interdisciplinary work that is at the heart of the Center for Biotechnology and Interdisciplinary Studies,” said Rensselaer President Shirley Ann Jackson. “He is a tireless researcher and an established leader, and I am confident that the center will continue to develop and flourish under his direction.”

Vashishth was named head of the Rensselaer Department of Biomedical Engineering in 2009, and is among the tissue engineering and regenerative medicine core faculty of CBIS. His interdisciplinary research focus, propelled by more than $5 million in funding from the National Institutes of Health (NIH), includes biomolecular science and engineering of extracellular matrix (ECM) with particular emphasis on diagnosis and treatment of osteoporosis, cellular control of tissue growth and development, and mechanobiology of skeletal tissue regeneration. Through cellular and ECM- level studies, Vashishth develops microenvironments that are conducive to functional tissue engineering of bone.

“Having worked with Dr. Vashishth during my own tenure as director of CBIS, I know that he possesses a rich understanding of the value and complexity of interdisciplinary research, and the careful oversight that fosters collaboration and innovation in such an environment,” said Dordick. “The center will benefit from his success and insight as a researcher, as well as his energy and administrative capabilities.”

Since joining the Institute in 1999, Vashishth has won several awards, including the 2002 Rensselaer Excellence in Teaching Award. In 2003, he received the Rensselaer School of Engineering Research Award and in 2005 received the Rensselaer Class of 1951 Outstanding Teaching Award. Most recently, he was named a fellow of the American Institute for Medical and Biological Engineering. During his tenure as department head, the Department of Biomedical Engineering more than doubled its doctoral program and faculty, and received several highly valued federal research grants and National Science Foundation Faculty Early Career Development awards.

Vashishth is a member of the editorial board of the Journal of the Mechanical Behavior of Biomedical Materials and a member of the NIH study section on skeletal biology and skeletal regeneration. He and his research group have published more than 200 peer-reviewed journal publications and conference proceedings in top journals including PNAS, Molecular and Cellular Proteomics, and PLOS One. Working in collaboration with others, his research group has identified new structural roles for bone proteins, developed new biomimicry-based strategies for tissue engineering scaffolds, and produced a prototype of high-throughput chip for predicting bone fracture risk.

Vashishth received his bachelor’s degree from the Malviya National Institute of Technology in 1989, and went on to earn his master’s degree in mechanical engineering at West Virginia University in 1992, and doctorate in biomedical materials from the University of London in 1997. He joined the Rensselaer School of Engineering in 1999, after serving for two years as a postdoctoral research fellow at the Bone and Joint Research Center in the Department of Orthopaedic Surgery at Henry Ford Hospital in Detroit.