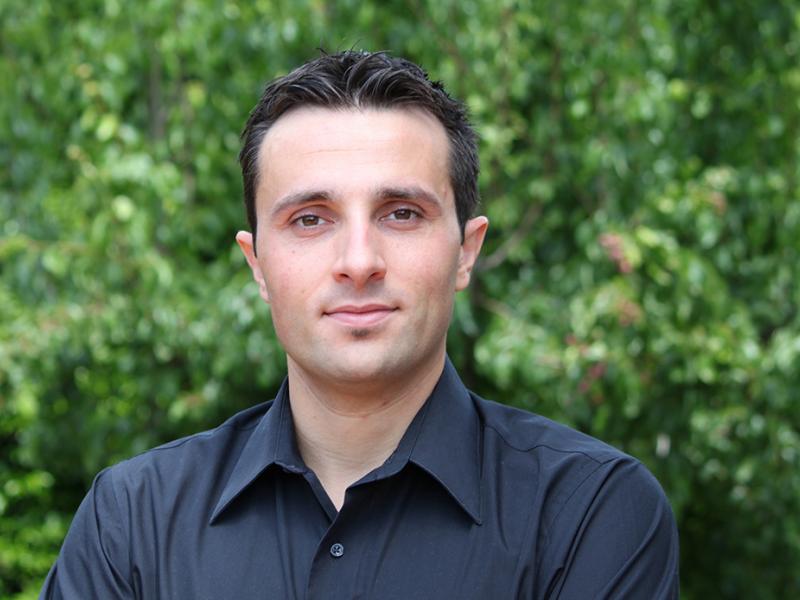 Rensselaer Polytechnic Institute faculty member Riccardo Bevilacqua has been named the recipient of a 2013 Young Investigator Award from the U.S. Navy’s Office of Naval Research (ONR).

Bevilacqua will use the three-year, $510,000 award to further his research into creating highly maneuverable and inexpensive low-orbit satellites for space weather forecasting. For the ONR project, he will build a small satellite with several new capabilities. The shoebox-sized satellite, known as a CubeSat, will be equipped with a suite of sensors to monitor changes in wind direction, atmospheric ions, and atmospheric neutral densities during flight. Along with processing these measurements, the spacecraft’s software will be able to use the collected data to forecast the atmospheric drag of future orbits.

The new project is titled “Measuring Spatio-temporal Variations in Upper Atmosphere via Drag Controlled Nano Satellites and WINCS (Winds-ion-neutral-composition-suite).” Results of the study could be an important step toward defining a new generation of satellites, and could lead to a better understanding and more advanced modeling of low-Earth orbit atmosphere dynamics.

“Using atmospheric drag to alter the trajectory of a satellite alleviates the need to burn propellant to perform such action,” said Bevilacqua, a professor in the Department of Mechanical, Aerospace, and Nuclear Engineering at Rensselaer. “Decreasing the amount of required propellant will make satellites weigh less, which reduces the overall cost of launching satellites into orbit. By accurately predicting how much atmospheric drag a CubeSat will encounter, we will have more accurate control over its trajectory and maneuvers.”

This new project is a key component of Bevilacqua’s overall research portfolio, which focuses on the guidance, navigation, and control of multiple spacecraft, and recently on high-atmosphere dynamics modeling and prediction. The overall trend in spacecraft design is to go smaller, he said. Smaller satellites are a valuable resource for multipoint measurements in low-Earth orbits, as they enable better monitoring and mapping of the high atmosphere, at a relatively low cost. One of the near-term benefits of pursuing these new technologies and concepts, he said, is the ability to accurately predict atmospheric drag.

In 2012, Bevilacqua was recognized by the Air Force Office of Scientific Research with a Young Investigator Research Program award.