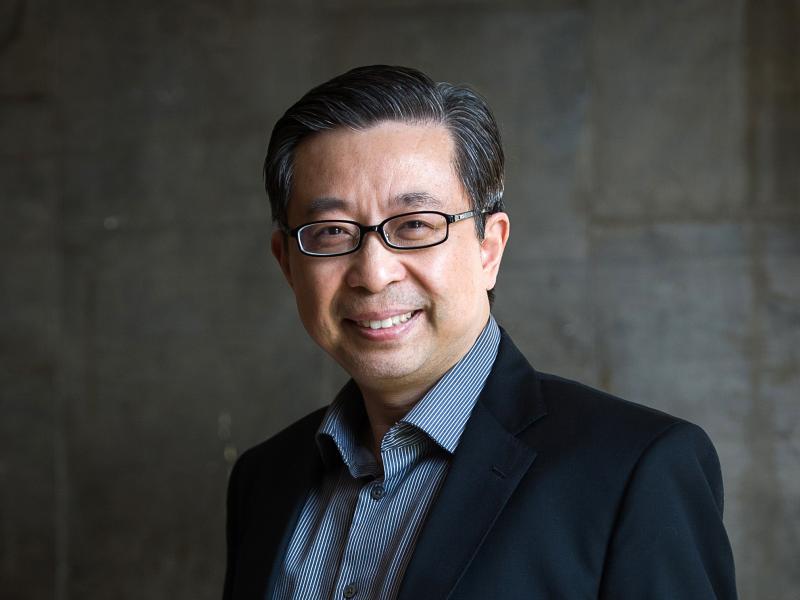 “Dr. Xu is known around the world as a leader in his field. His innovative work on radiation dosimetry is advancing many important applications, including sophisticated software to reduce the risk of radiation exposure from common medical procedures,” said Shekhar Garde, dean of the School of Engineering at Rensselaer. “George is a talented engineer who has made a significant impact on our campus and beyond. We congratulate him on his appointment as the Edward E. Hood Jr. Endowed Faculty Chair.”

The Edward E. Hood Jr. Endowed Chair of Engineering is supported by an endowment established in 1989 by Kay and Edward E. Hood Jr. to encourage excellence in education at Rensselaer by “recognizing and rewarding an outstanding faculty member.” Hood is retired vice chairman and executive officer of the General Electric Company. A member of the Stephen Van Rensselaer Society of Patroons of Rensselaer, he was elected to membership on Rensselaer's Board of Trustees in 1980, and served as chairman from May 1985 until retirement from the board in December 1995. He earned a bachelor’s and master’s degree in nuclear engineering from North Carolina State University, and is a member of the National Academy of Engineering.

Xu is an internationally recognized authority in computational modeling and simulation of radiation dose in humans for the purposes of radiation protection, imaging, and radiation treatment of cancer patients. With his students in the Rensselaer Radiation Measurement and Dosimetry Group, he has pioneered several computational methods including the cadaver-based model, posture-adjustable model, pregnant patient models, and obese patient models that significantly improved research capabilities in radiation dosimetry.

His group has received a major grant from the National Institutes of Health to develop an extremely fast Monte Carlo dose calculation method using emerging graphics processing unit and coprocessor technologies. Xu co-founded the International Consortium of Computational Human Phantoms in 2005, playing a leading role in an emerging research field. He has organized the past two international workshops on computational models for radiation protection, imaging, and radiotherapy.

A prolific researcher, Xu is an author or coauthor of more than 150 peer-reviewed journal papers and book chapters, 270 conference abstracts, and 100 invited seminars and plenary presentations. In his time at Rensselaer, he has secured more than $15 million in research funding from the National Science Foundation (NSF), NIH, Department of Energy, National Institute of Standards and Technology, and from the nuclear power industry.

After receiving his doctoral degree from Texas A&M University, Xu joined the Rensselaer faculty in 1995. He was promoted to associate professor in 2001 and a full professor in 2006. In his time at Rensselaer, Xu has graduated 17 doctoral students and 11 master’s students.

Xu is a fellow of the American Nuclear Society, American Association of Physicists in Medicine, and Health Physics Society. He is a past president of the Council on Radiation Measurements and Standards, and was recently re-elected to a six-year term as a member of the National Council of Radiation Protection and Measurements. In 2013, Xu was appointed to serve on the Radiation Advisory Committee of the U.S. Environmental Protection Agency (EPA). The three-year role involves advising the EPA on national policies related to radiation protection and safety.